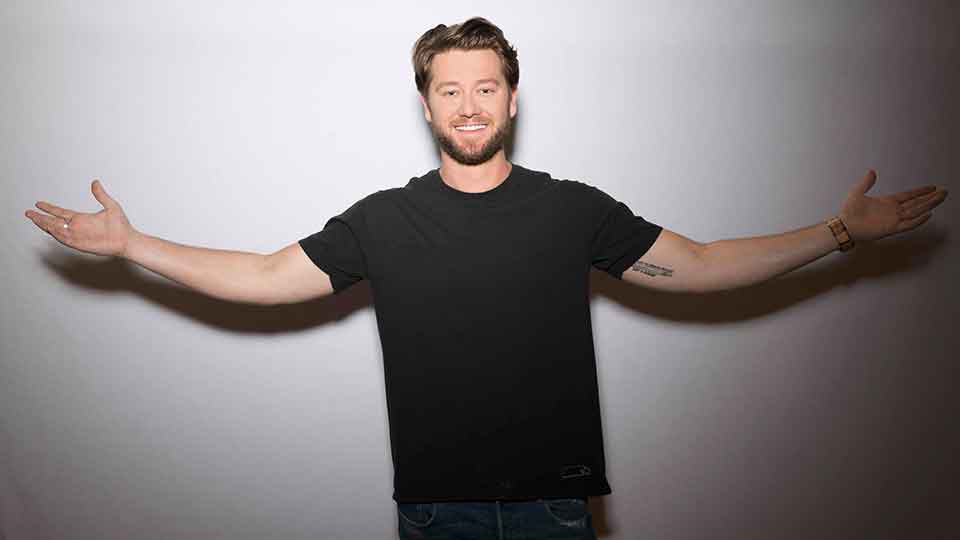 Adam Doleac has paid tribute to his parents with the release of the lyric video for new single Mom and Daddy’s Money.

Released prior to Mother’s Day in the US, the track and video honours Doleac’s parents and the sacrifices they have made for him over the years.

Mom and Daddy’s Money was written by Doleac, Pete Good and A.J. Babcock and it’s proven to be an emotional track. The lyric video for the track features Doleac’s own childhood home movies.

“Mom and Daddy’s Money is one of my favorite lyrics I’ve ever written,” says Doleac. “I believe GOOD PARENTS are the BEST thing you can give a kid, and I was very lucky to have that growing up. This song is my way of saying thank you to them. One day, when it’s my turn to raise my own, I hope I can do it as well as they did.”

Mom and Daddy’s Money comes on the heels of Doleac being selected for the CMT Artist Discovery program. He’s currently on tour in support of his self-titled EP, which was released in 2017.

Last month Doleac made his debut at the Stagecoach Festival in Indio, Calif.

Hailing from Hattiesburg, Miss. Doleac signed a publishing deal with Sony/ATV in 2012 and he’s penned songs for ‪Kane Brown and ‪Darius Rucker. He was a baseball player in college until he turned his attention to making Country music.

Doleac released his first EP in 2017 and co-wrote all six tracks on the project, including the lead single Whiskey’s Fine.