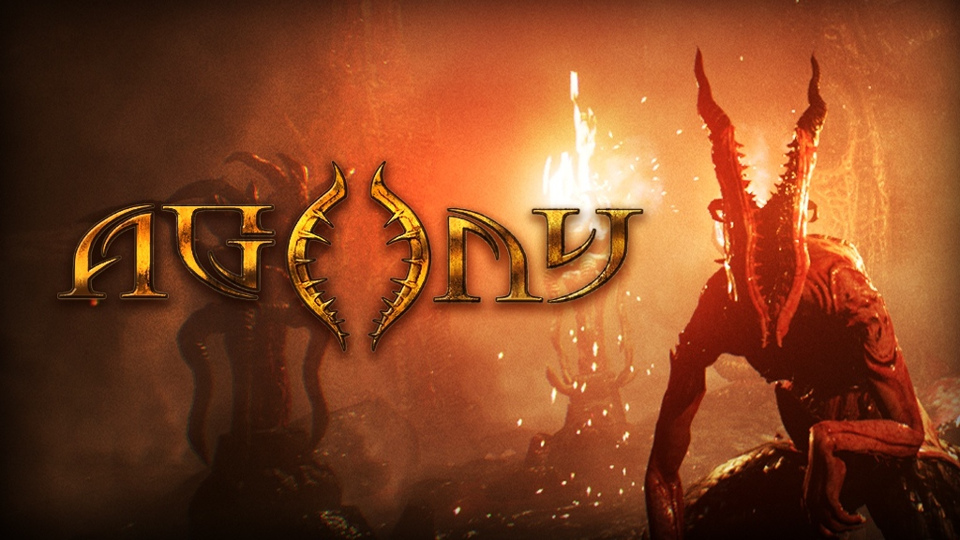 Madmind Studios and Maximum Games have announced that their highly anticipated horror-survival game Agony will launch on May 29th. The game has been given a PEGI 18 rating in the UK and will release for PlayStation 4, Xbox One and PC.

View the Agony teaser trailer below:

Agony throws players in the midst of hell where they strive to stay alive and solve the riddle behind the mysterious Red Goddess; architect of this place of sorrow and pain, and the sole entity with knowledge of how escape… but there is more to the story than it seems. Haunted by nightmare creatures, players gain the ability to possess demons and other souls to find their way out of hell.

Since its announcement, Agony has been featured on numerous “Most anticipated Horror Games 2018” lists and the Kickstarter-financed title is poised to challenge players with its brutal and malevolent environments as one of the premiere horror titles of the year.

View some Agony screenshots in our gallery:

Agony features a full-fledged story mode as well as an open challenge system that randomly generates levels for players to explore and survive to gain new high scores.

Check out the official Agony website for more information on the game.

View the Agony story trailer below: