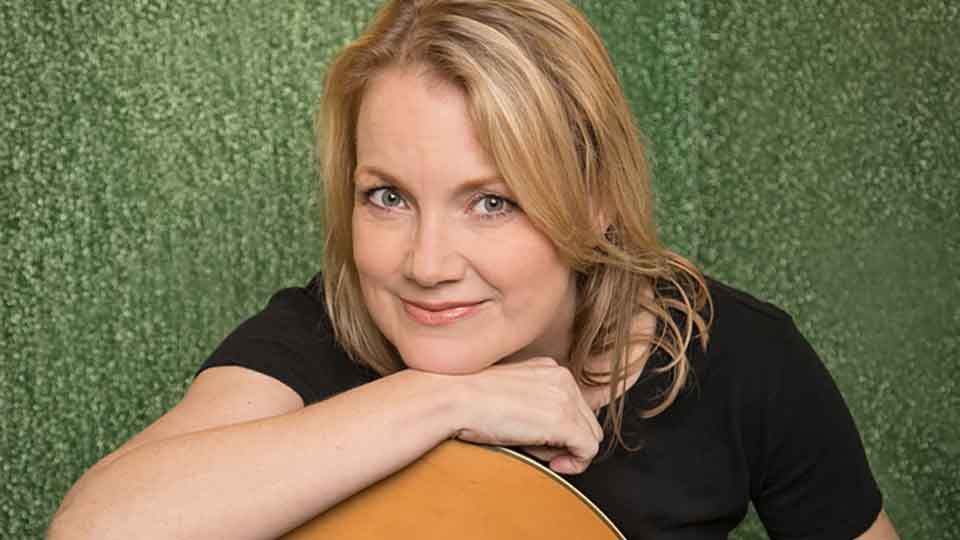 Kelly Willis will release new album Back Being Blue on 6th July through Premium Records/Thirty Tigers.

Back Being Blue is Willis’ first solo album in 11 years and is the follow-up to her 2007 release Translated From Love. The album was produced by Wills’ husband Bruce Robison in his recording studio in their home state of Texas.

Willis wrote six of the album’s 10 tracks with help from Rodney Crowell on the final four. Guests on the record include Eleanor Whitmore (of The Mastersons and Steve Earle and the Dukes), Mark Spencer (of Son Volt) and Trevor Nealon (of Band of Heathens).

Talking about the album Willis explains, “I attempted to make music that could fit in any era but leans on the simplicity of the music that first inspired me. Roots rockabilly country blues, to narrow it down for you! Kind of a Nick Lowe meets Skeeter Davis meets Crystal Gayle. Sounds that were in full blaze when I first moved Austin.”

Since her last solo record, Willis has collaborated with Robison on a series of projects.

She will be in the UK in July to play a series of live shows. You can catch her at the following dates:

Advertisement. Scroll to continue reading.
In this article:Kelly Willis