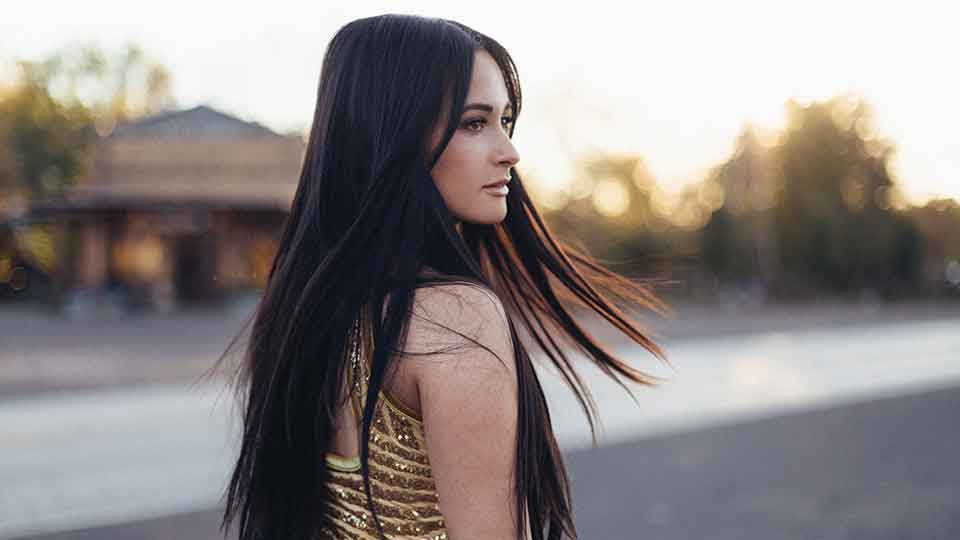 Kacey Musgraves has released the music video for her track Butterflies.

Shot in Mexico City by Courtney Phillips, who also helmed the recently released video for Space Cowboy, Butterflies captures the thrill and magic of falling in love. Musgraves can be seen performing the song in a dark bark, wearing her trademark sparkly shorts and a nude bodysuit as she cosies up to a love interest.

Butterflies is taken from Musgraves’ recent album Golden Hour, which has picked up rave reviews and entered the UK Album Chart Top 10, giving her the highest chart-placing on this side of the pond to date.

Back in March, Musgraves returned to C2C: Country to Country 2018 to headline the second day in London at The O2 Arena. She announced during that show that she’ll be back in October and November for the headline Oh, What A World Tour. The jaunt will see her perform a show at London’s Wembley Arena.

This summer Musgraves is on the road with Harry Styles where she’ll perform at stops including New York City’s legendary Madison Square Garden and Los Angeles’ iconic The Forum.

Musgraves will be on tour in the UK at the following dates: