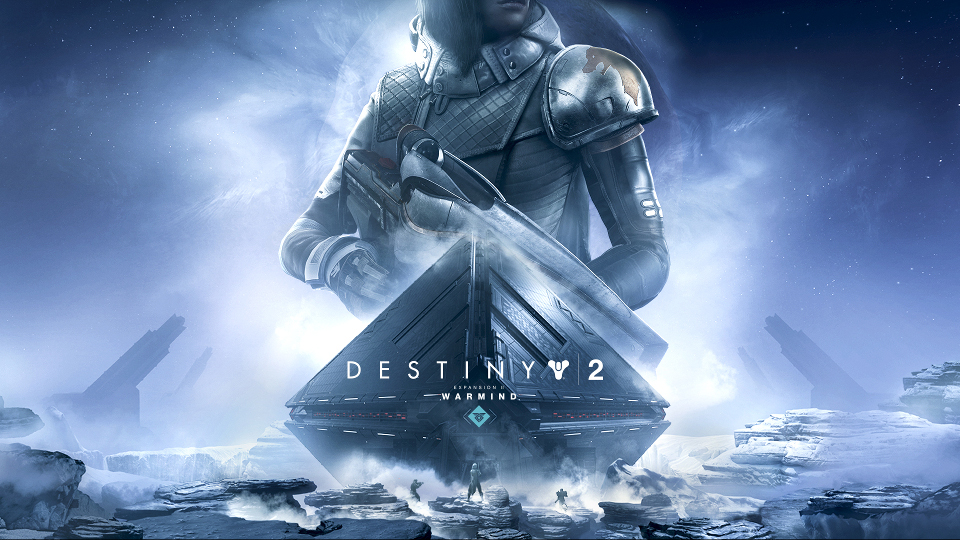 The expansion continues to build on the Destiny 2 universe for the dedicated and returning fans who want to enjoy a fresh chapter in a story campaign. Players venture into a polar ice cap on Mars to explore epic adventures and activities. For players seeking an extremely challenging experience, Warmind includes an all-new endgame activity called Escalation Protocol. In this mode, players fight through increasingly difficult waves of Hive combatants. Included in the expansion and going live on Friday, 11th May is a new Raid Lair called “Spire of Stars,” that offers new areas to explore, a brand-new boss to conquer and unique rewards to acquire.

Additionally, with the launch of Warmind, Season 3 gameplay updates begin for all players of Destiny 2; these include powerful upgrades to Exotic weapons, the introduction of Ranked Crucible play, new Crucible maps, Private Matches, additional Vault Space and much more.

[blockquote]Since the launch of Destiny, we have played alongside and seen our amazingly passionate fans help evolve our universe. With Warmind, we want to show we are actively listening to the global community and that we are also committed to respecting players’ time in game. We know many of our fans have expressed a need for deeper endgame activities in Destiny 2, with more meaningful rewards, and we are excited to continue to improve that experience for them with this release.[/blockquote]

At launch, PlayStation gamers will get access to an additional timed exclusive* Strike called The Insight Terminus that will include an earnable timed exclusive* Armour set for each class until at least Autumn 2018.