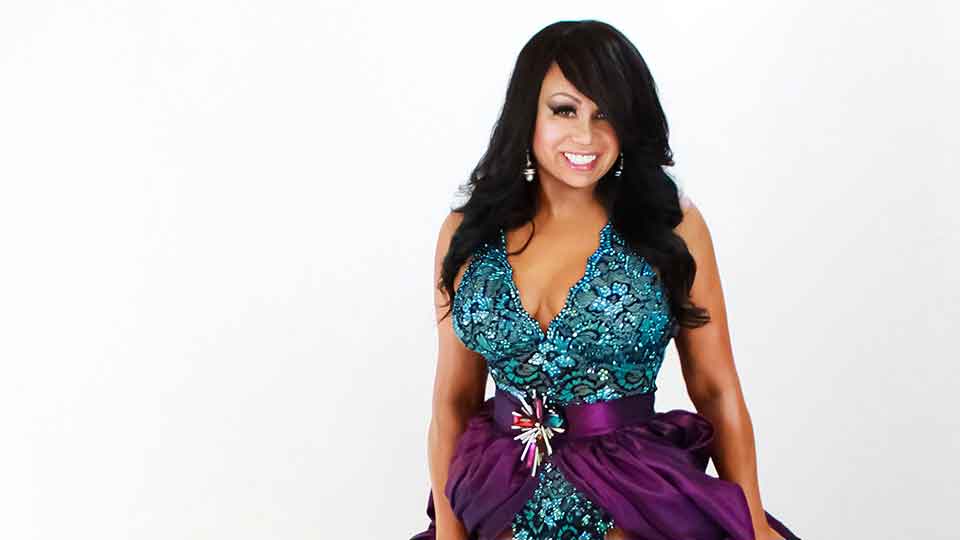 90s star CeCe Peniston, best-known for her huge hit Finally, will perform at Quaglino’s on Sunday 20th May 2018.

The luxurious and stylish restaurant, and late night venue, will hot the American songwriter and performer for one night only. Considered one of the most successful dance/club artists, Peniston has sold over 3 million copies of her 1991 smash Finally.

Today Peniston is penning hits about things that really matter to her, marking quite the departure from her 90s success.

Leslie Kwarteng, Senior General Manager at Quaglino’s, says: “We are really looking forward to CeCe’s performance, her nostalgic records such as ‘Finally’ will get everyone on the dancefloor making it a night to remember at Quaglino’s.”

Peniston will perform from 9pm until 10.30pm. For tickets and more information head over to https://www.quaglinos-restaurant.co.uk/event/q-live-presents-cece-peniston/.

Advertisement. Scroll to continue reading.
In this article:CeCe Peniston, Quagliano's