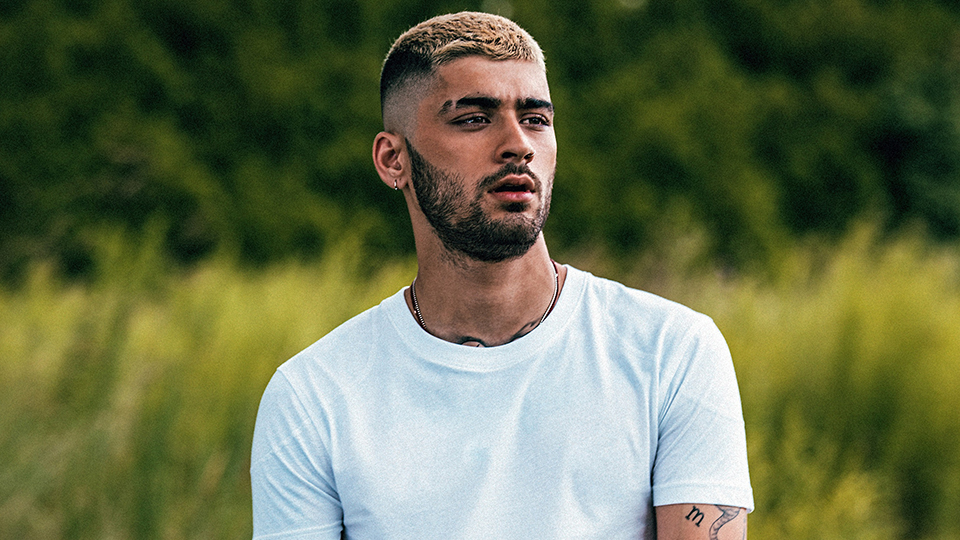 Zayn has released his new single Let Me, produced by Zayn himself and Mykl.

The upbeat pop track sees Zayn collaborating once again with British production duo Mykl who he worked with on his debut solo single Pillowtalk. Let Me was written and recorded in Jimi Hendrix’s legendary Electric Lady Studios in New York City.

The music video for the track premiered recently and the concept was developed by Zayn. He worked closely with director and producer Jose Padilha (Narcos, Robocop) to bring his creative vision to life.

Steven Bauer (Breaking Bad, Ray Donovan) stars in the video alongside Zayn. The Let Me video is the sequel to Dusk Til Dawn, Zayn’s hit collaboration with Sia from 2017.

Let Me is taken from Zayn’s forthcoming second album, which is expected to be released at some point this year. The details of the project are being kept firmly under wraps but the album is a culmination of Zayn’s experiences and inspirations from the past two years.

Zayn released his debut solo album Mind of Mine in 2016. The album debuted at number one in both the UK and the US, making Zayn the first solo British male to achieve that feat.

Outside of music Zayn has pursued his interest in design, creating capsule collections for Versace and Giuseppe Zanott. He was recognised for his work by GQ who named him ‘Most Stylish Man’ at their 2017 Man of the Year awards.