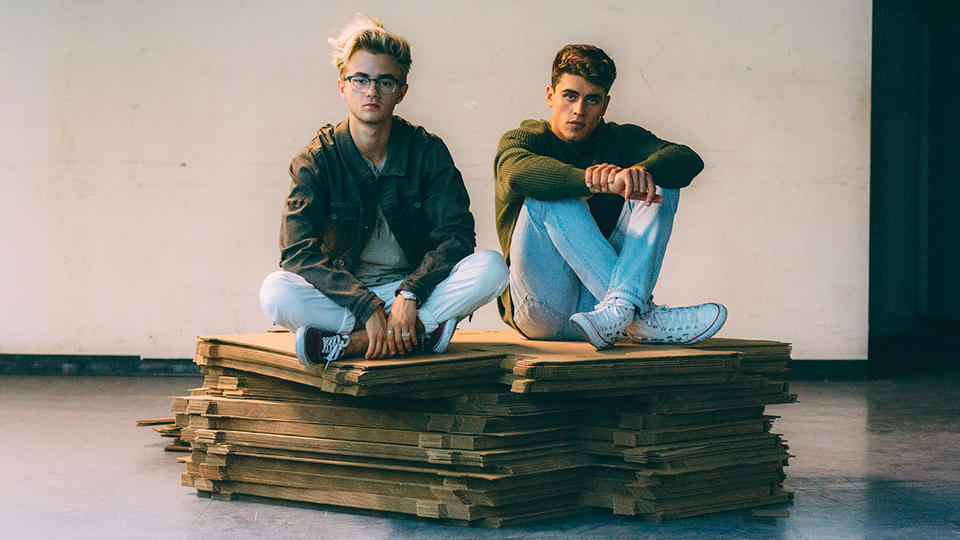 Written by hit singer-songwriter Lauv, whose current song-writing credits include Boys by Charli XCX and No Promises by Cheat Codes featuring Demi Lovato, Beg has already amassed over 26 million streams. The track is the first new material from the duo since the release of the Top 10 iTunes Pop Chart EP Gone.

Gone, which was released in 2017, is described by Jack & Jack as a ‘concept EP’ that explores the downfall of a relationship, “which is 99% of most relationships,” affirms Gilinsky. “The lyrics and the videos convey the story. The first few tracks are about infatuation and falling for a girl. The later tracks are all about the breakup. It’s going to make our fans feel a specific way. If you’re in love or you’re dealing with heart­break, there’s a song for you. We’ve been through all of that. It came from a real place.”

Jack & Jack will play a headline show at London’s Bush Hall on 15th May following on from their successful support slot on a 31-date tour with PRETTYMUCH in the US.

The duo has released 11 singles so far with over 2 million collective sales and over 100 million music streams.

Advertisement. Scroll to continue reading.
In this article:Jack & Jack