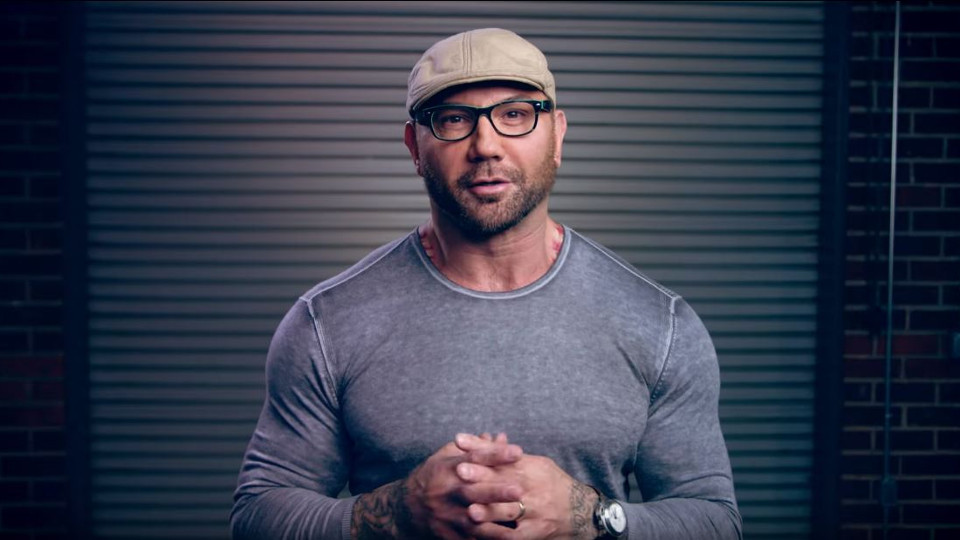 Actor Dave Bautista (Drax the Destroyer from Guardians of the Galaxy), has teamed up with FoxNext Games’ Marvel Strike Force to promote a cause close to his heart, Frankie’s Friends.

Bautista selected Frankie’s Friends as part of Marvel Strike Force’s True Heroes campaign, honoring the organization for their heroic animal rescue work. In 2017, Frankie’s Friends helped to save the lives of over 2,600 pets suffering from life-threatening medical conditions, and now you can help them continue their efforts.

For every 100k views of the video below, FoxNext Games will be donating $5K to Frankie’s Friends – up to $50,000, where Bautista shows his ultimate Marvel Strike Force matchup and discusses the wonderful work Frankie’s Friends is doing for our furry sidekicks.

View the Dave Bautista video below:

This partnership comes hot off the heels of Marvel Strike Force’s recent launch for iOS or Android. In the free-to-play game, players can team up with Drax and 60+ other characters from the Marvel Universe to dominate the enemies of S.H.I.E.L.D. in strategic combat.

Dave Bautista will be reprising his role in the upcoming Avengers: Infinity War which hits UK cinemas on April 26th, 2018.

View some Marvel Strike Force screenshots in our gallery: