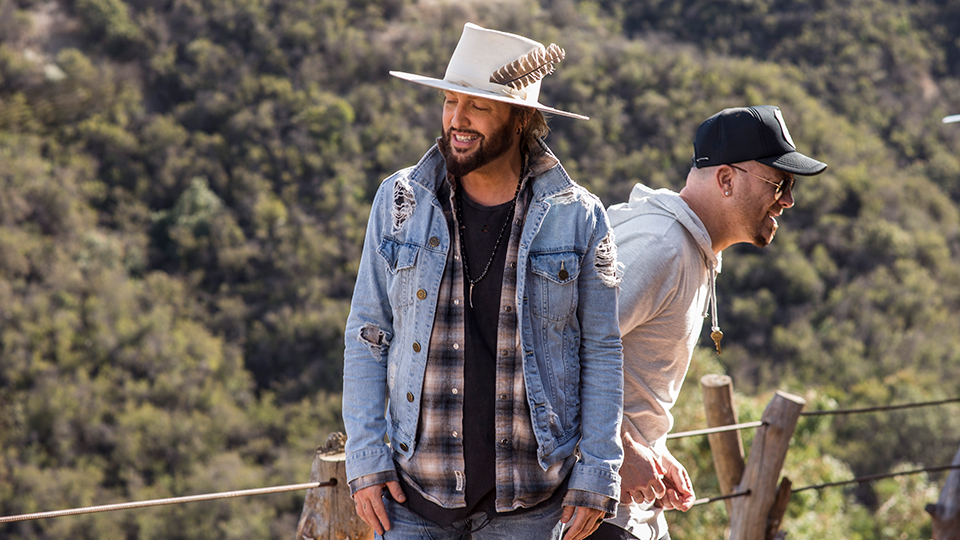 LOCASH have premiered the music video for their new single Don’t Get Better Than That.

The Reviver Records duo raise a toast to life with the gorgeous backdrop of Southern California behind them. The uptempo track was penned by LOCASH aka Chris Lucas and Preston Brust alongside Phil Barton and Lindsay Rimes.

The video was directed by TK McKamy and it sees the duo living it up in a mountaintop paradise and “sippin’ on a sunset” with George Dickel Tennessee Whisky beside a bonfire.

Don’t Get Better Than That is the first track from LOCASH’s forthcoming new album and it’s already making an impact on the Country charts.

LOCASH will head to Las Vegas later this month to perform at the ACM Party For A Cause: Tailgate Party at Stoney’s Rockin’ Country on Saturday 14th April. They are nominated for ACM Vocal Duo of the Year at the 53rd Academy of Country Music Awards, which is broadcast on CBS on Sunday 15th April 2018.

The duo are also on the road with Billy Currington for his 2018 tour and they’ll be performing at CMA Fest, Country LakeShake, Faster Horses, Watershed and more.

Advertisement. Scroll to continue reading.
In this article:LoCash