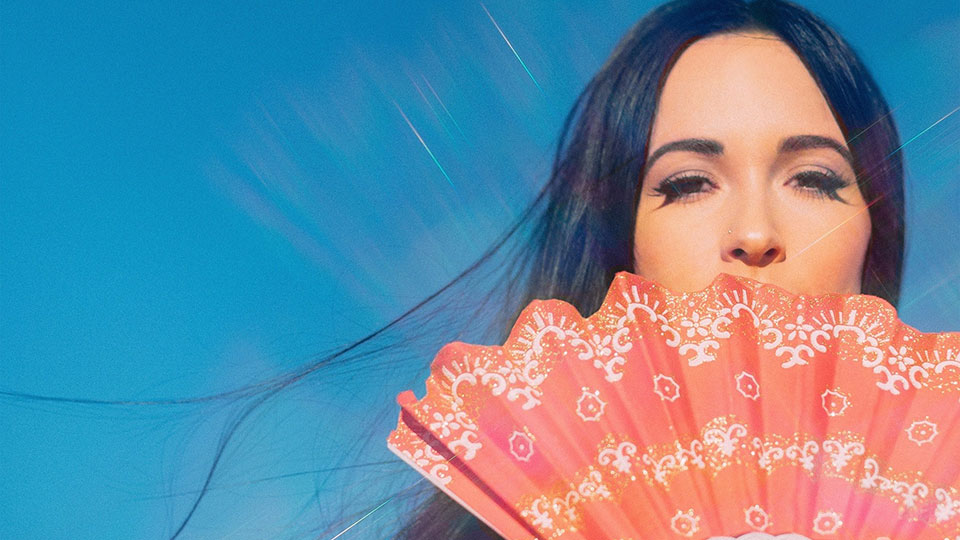 Released last week, Golden Hour debuted at number 6 tonight on the Official UK Album Chart. The album’s success comes off the back of a well-received headline performance at C2C: Country to Country 2018 and rave reviews for the record.

Golden Hour is the follow-up to 2015’s Pageant Material, which debuted at number 11 during its first week of release. The album is Musgraves’ most intimate to date and she co-wrote and co-produced it with Ian Fitchuk and Daniel Tashian.

Since the release of her debut album Same Trailer Different Park in 2013, Musgraves has spent a considerable amount of time performing in the UK and she’s built up a loyal following.

Prior to her C2C 2018 headline performance, Musgraves debuted songs from Golden Hour at a Spotify Fans First event. In the US she’s on tour with Little Big Town and Midland for The Breakers tour.

Musgraves will return to the UK this October and November for a headline tour. You can see her at the following dates: