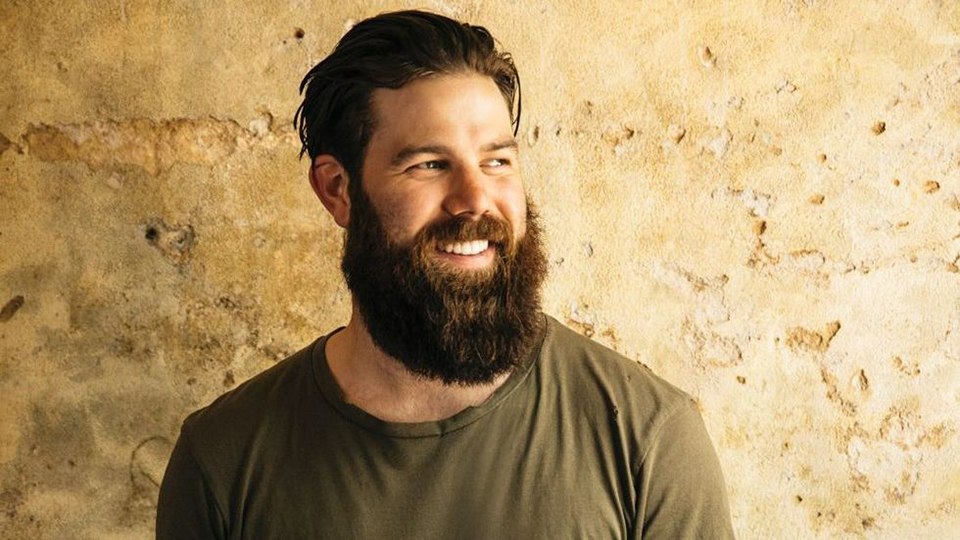 Every year inevitably starts with a handful of musicians being hailed as the ‘next big thing’. Sometimes those artists go on to achieve remarkable, and international success, but often they struggle to capitalise on their initial buzz. Jordan Davis has been picking up plenty of attention for a while now and judging from how the first few months of the year have gone, he may be one of the artists whose hard work translates into real success. Ahead of the release of his debut album Home State, Davis teased fans by releasing a number of tracks including Singles You Up, Take It From Me and Slow Dance in a Parking Lot.

Home State arrived in the UK a week after its US release and Davis is really riding on the crest of a wave at the moment. Fresh from his White Wine & Whiskey tour with fellow rising star Jillian Jacqueline as support, Davis comes out of the gates strong with Home State. The albums kicks off with the funky beat of Take It From Me, possibly the catchiest songs I’ve heard in a very long time. With a Country heart, the song mixes in pop and dance rhythms, making it a perfect candidate for a crossover hit.

Before Country traditionalists start crying ‘this isn’t Country’, Davis is attempting (and succeeding) in pushing the boundaries of the genre. The atmospheric Going ‘Round allows his voice to really shine in the verses before the song moves onto a powerful chorus. More Than I Know is an uptempo moment that lyrically explores a love interest that is too much to handle, in the best possible way.

Slow Dance in a Parking Lot has all the makings of a wedding song, Sundowners mixes an R&B vocal delivery with stirring beats, and Selfish has a shimmering funk groove permeating throughout it. Elsewhere So Do I is the kind of song that radio will play to death and Dreamed You Did is just begging to be re-recorded as an acoustic jam, ready for the summer.

There are two standout moments on the record for me; Singles You Up, the track that’s really pushing Davis up the charts right now, has a laidback Body Like a Back Road vibe about it that is incredibly infectious while Tough to Tie Down slowly builds thanks to its pulsating beats and shimmering melodies

Home State sits in the same crossover category that is being led by artists such as Thomas Rhett and Sam Hunt. Davis fuses a real mix of styles throughout the 12-song set, which makes for an interesting and varied listen. It’ll no doubt cause plenty of discussions about whether it’s pop or Country but to my ears it’s Country that infuses different genres to create an engaging sound. Home State is a very strong debut and 2018 could well be Davis’ year.