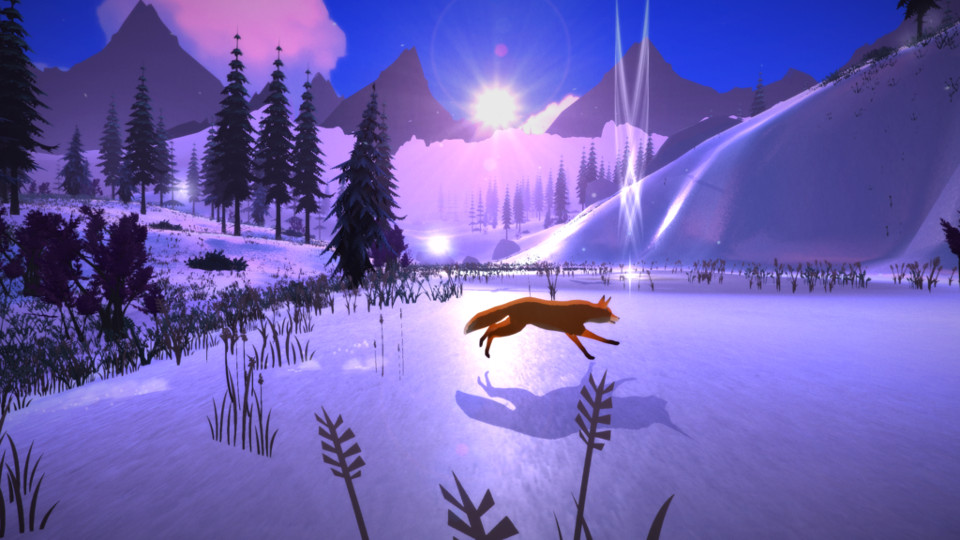 David Wehle has announced that his emotional award-nominated narrative game The First Tree will be coming to Nintendo Switch, Xbox One, and PS4 in late 2018. Wehle has enlisted the help of DO Games to complete the console ports. The game is already available for PC via Steam.

The First Tree is a third-person exploration game centered around the stories of two interconnected beings: one of a fox looking for her missing cubs, and another of a son reconnecting with his estranged father in Alaska. Players take control of the fox on a poignant and beautiful journey that crescendos at the source of life, and perhaps result in an understanding of death. Along the way, players can uncover artifacts and stories from the son’s life as he becomes intertwined in the fox’s journey towards The First Tree.

Check out the official The First Tree website for more information on the game.

View some screenshots from The First Tree in our gallery: