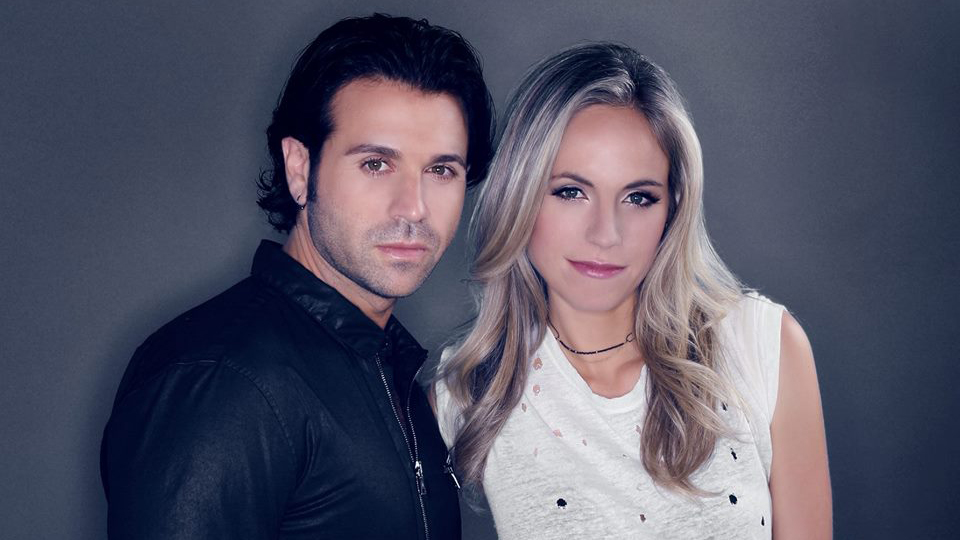 Haley & Michaels have teamed up with #MeToo founder Tarana Burke for their empowering new single Me Too.

Sending a message to survivors that they are not along, Me Too was co-written with songwriters Tom Douglas and Jeff Trot.

Speaking to TIME the dup said they were “deeply impacted and inspired when we first experienced so many people bravely coming forward and saying, ‘Me too’. We wanted to add our voices in the best way we knew how – through music.”

“When we were writing this song, we wanted to focus on the healing aspects of this movement,” says Michaels. “As soon as we wrote the first line, ‘Do you have a voice but the child inside is too afraid to speak?’ and answered it with ‘Me too’, we knew this song was meant to be written that day, and that it had a higher purpose,” adds Haley.

How did Tarana Burke come to be involved? She told TIME, “I have been approached by all sorts of people for all sorts of collaborations since #metoo went viral,” Burke tells TIME. “When Ryan & Shannon reached out, I had no idea who they were or if they were successful or not, or serious or not, but their message was heartfelt and something about it touched me. More than ever lately, I’ve been moving by faith in a lot of decisions and I think that’s how I knew this was a good project. That was confirmed when I heard the song and then met them. They are a great couple and they get it. They understand that this is a movement ultimately about healing and about centering survivors. I’m so excited about the potential for survivors around the world to be touched by this song! It’s a connector. It reinforces the truth – we’re not alone – it’s a movement.”

The music video for the track was directed by Tommy Douglas. It features a diverse group of individuals standing in solidarity, sending a powerful message.

Haley & Michaels met when they were introduced to one another by their guitarist in Nashville several years ago. Both grew up in Northern California and they married in 2015.