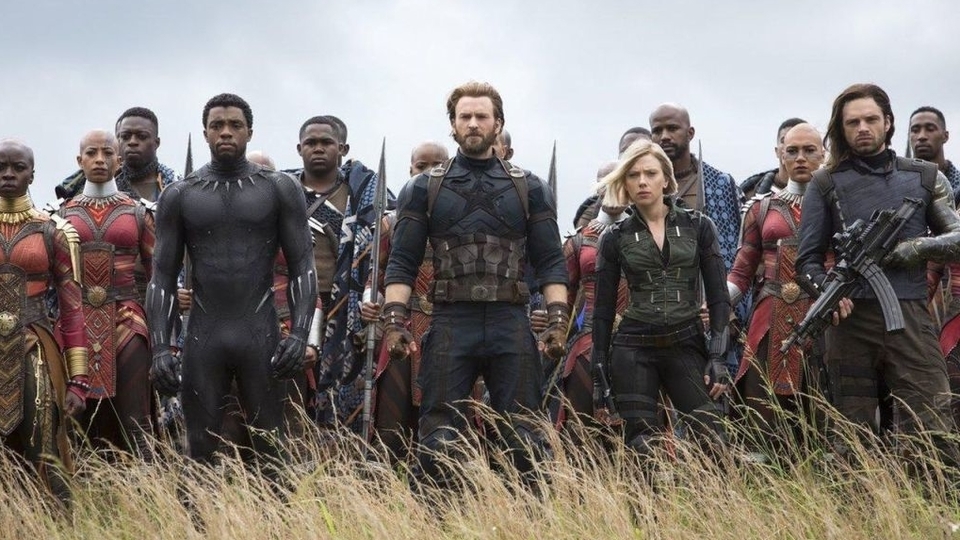 Marvel’s Avengers: Infinity War has just released a brand new poster and the worldwide box-office is now open to book tickets for the superhero event of the decade!

Fans can pre-book now at http://disney.co.uk/movies/avengers-infinity-war

Check out all we know about Avengers: Infinity War so far

An unprecedented cinematic journey ten years in the making and spanning the entire Marvel Cinematic Universe, Marvel Studios’ “Avengers: Infinity War” brings to the screen the ultimate, deadliest showdown of all time.

The Avengers and their Super Hero allies must be willing to sacrifice all in an attempt to defeat the powerful Thanos before his blitz of devastation and ruin puts an end to the universe.

Phase 1 of the Marvel Cinematic Universe was made up of Iron Man, The Incredible Hulk, Thor, Captain America: The First Avenger and Iron Man 2 – which all led to Marvel’s Avengers Assemble.

Phase 2 started with Iron Man 3 and along with Thor: The Dark World, Captain America: The Winter Soldier and Guardians of the Galaxy led to Avengers: Age of Ultron.

Ant-Man was a welcome surprise and in Phase 3 was followed up by the superb Captain America: Civil War, Doctor Strange, Guardians of the Galaxy Vol. 2, Spider-Man: Homecoming and Thor: Ragnarok.

The final chapter before Avengers: Infinity War was Black Panther earlier this year and later in 2018 we will have Ant-Man and the Wasp.

Check out the full new poster art below along with the latest trailer; and let us know what you think of both on our social channels.