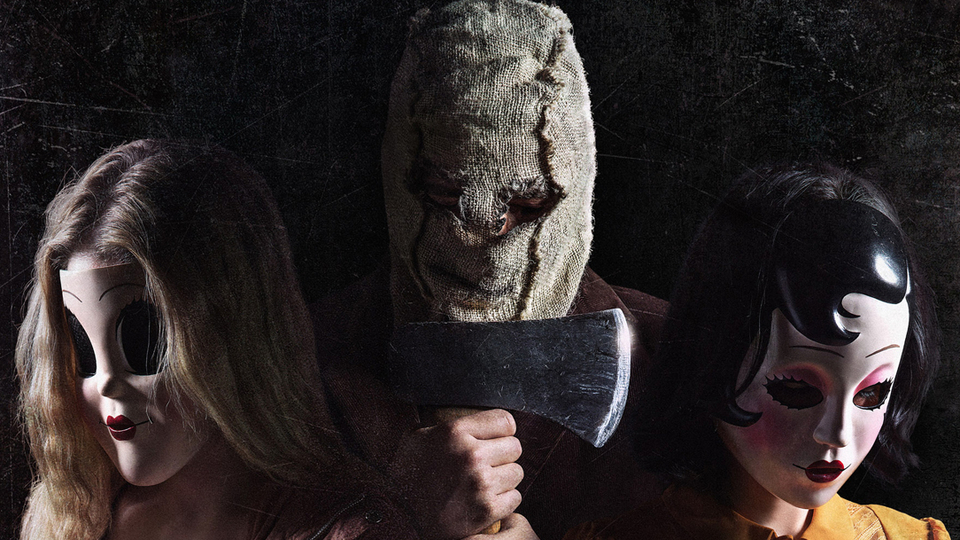 The Strangers: Prey at Night has a brand new trailer to really creep us out.

Get ready to witness a fight for survival when Christina Hendricks and Martin Henderson’s family holiday becomes their worst nightmare.

The film also stars Bailee Madison and Lewis Pullman, and is directed by Johannes Roberts. Bryan Bertino and Ben Ketai are on writing duties.

The film opens across the UK on 20th April to scare audiences up and down the country.

Upon arrival at a secluded mobile home park, a knock on their trailer door leads to an inescapable night of terror as three masked strangers, with inexplicable deadly intentions, force this fractured family to come together and fight for their lives.

Starring Christina Hendricks (Mad Men, The Neon Demon, Dark Places), Martin Henderson (Everest, Hellbent), Bailee Madison (The Good Witch, Parental Guidance, Don’t Be Afraid of the Dark) and Lewis Pullman (Battle of the Sexes), this horror looks to be one of the highlights of the horror calendar.

Director Johannes Roberts is no stranger to the genre either having worked on Hellbreeder, Forest of the Damned and Roadkill in the past.

The Strangers first scared audiences way back in 2008. That film starred Scott Speedman, Liv Tyler, Gemma Ward and Kip Weeks. After returning from a wedding, a couple (Tyler and Speedman) stay in an isolated holiday house. They receive a knock on the door in the late-hours and a violent invasion by three strangers, their faces hidden behind masks, starts a chain of events that they must endure.