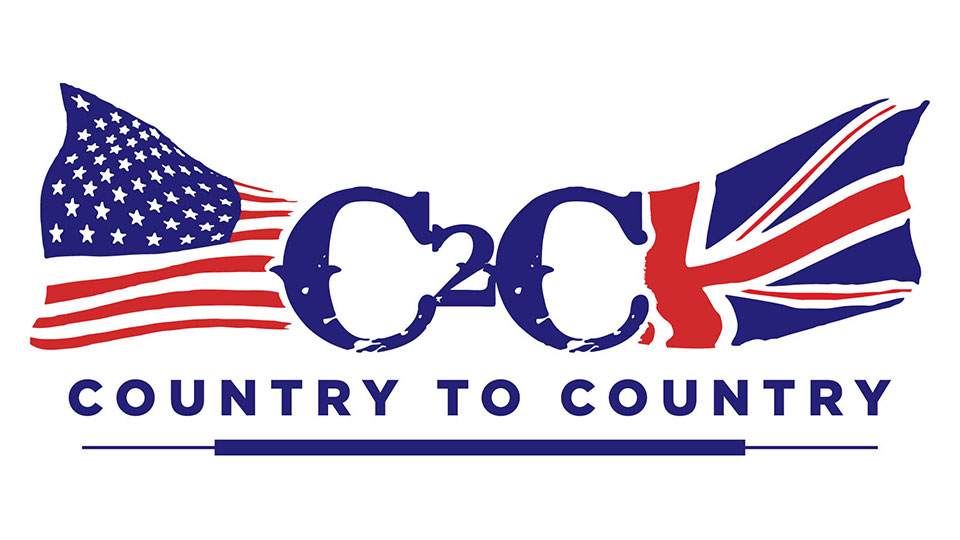 C2C: Country to Country 2018 may only just have finished but that doesn’t mean we’re not already looking forward to 2019!

As the festivities came to an end last night, it was announced that C2C will return on 8th – 10th March 2019. Early bird tickets for next year’s festival will go on-sale at 9am on Friday 16th March from http://c2c-countrytocountry.com/.

Details about the line-up will be released later this year, usually around October, giving us plenty of time to speculate who might be making a trip over to perform.

The 2018 festival was headlined by Faith Hill & Tim McGraw, Kacey Musgraves and Little Big Town. It took place this past weekend in London, Dublin and Glasgow with thousands of fans in attendance.

Bigger and better than ever, C2C featured a mix of international and homegrown artists across multiple stages. The O2 Arena hosted the Spotlight Stage again with performances from rising stars such as Lindsay Ell, Jillian Jacqueline, Walker Hayes and Russell Dickerson.

Outside of the main arena there were various stages with performances taking place all day.

We can’t wait to find out more details about the 2019 festival and as soon as we have any news, we’ll be sharing it with you!