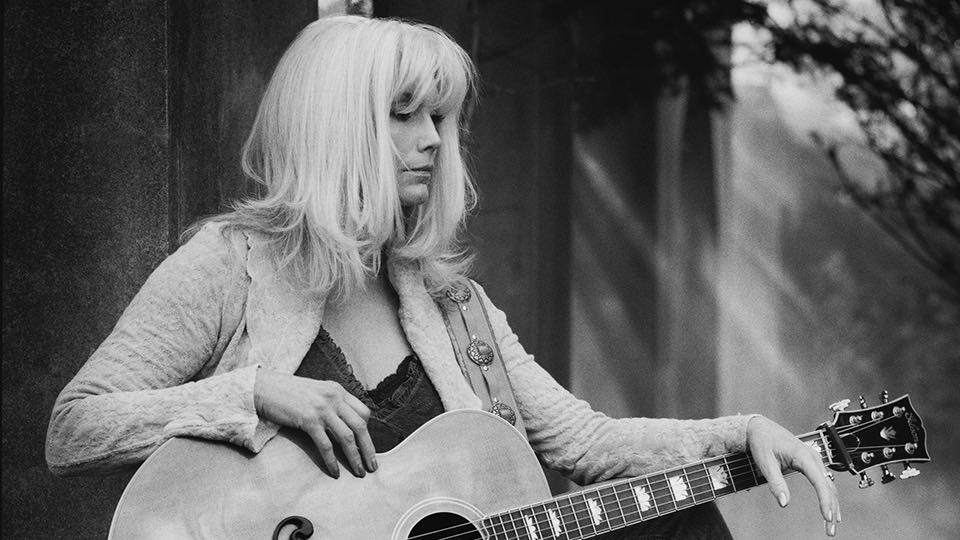 There’s no denying that Emmylou Harris is an absolute legend. If it wasn’t for Harris, a lot of the artists currently making music wouldn’t be where they are. Her legacy and impact is remarkable and she has picked up countless accolades over her near 50-year career. When she was announced as one of the Main Stage performers at C2C: Country to Country 2018 there was a mixed reaction but the one thing everyone could agree on is that it would be great to witness such an iconic musician at The O2 Arena.

Arriving on stage after Margo Price’s performance (an artist who undoubtedly has been inspired by her), Harris packed a selection of songs from across her career into her set. Harris has recorded plenty of covers and put her own spin on other people’s songs and for the most part that was her choices for last night. She opened her set with Here I Am taken from her 2003 album Stumble into Grace.

Harris was positively beaming on the Main Stage and she told the audience how much fun she’d had over the weekend at C2C. The audience reacted happily when she played classics such as covers of Ralph Stanley’s Green Pastures and Townes Van Zandt’s Pancho and Lefty. Ahead of Billy Joe Shaver’s Old Five and Dimers Like Me, Harris joked how she’d wanted to record it for years but she was too young for it to sound authentic. When she turned 60 (she’s now 70), she decided it was time and her version was a highlight of the set.

Elsewhere in the set she sang original song Red Dirt Girl, a track she admitted she had to use lyrical flourishes on due to having a happy childhood herself, and the fantastic Wheels, originally by The Flying Burrito Brothers, was another moment where Harris really shined. She saved her best for last by performing Boulder to Birmingham and by the time she finished the song she got a standing ovation. The audience truly appreciated being the presence of one of the greats.

Harris’ set was a change in pace and while I acknowledge wholeheartedly that she’s very, very good at what she does, I couldn’t help but feel it was just a little too mellow for the third slot on the final day. Vocally Harris still sounds incredible and she’s very endearing and entertaining when she talks to the audience. Unlike Reba last year, Harris did get the respect from the audience she deserved but for me, I just wish she’d been on a little earlier so there was more of an uptempo warm-up prior to Little Big Town.