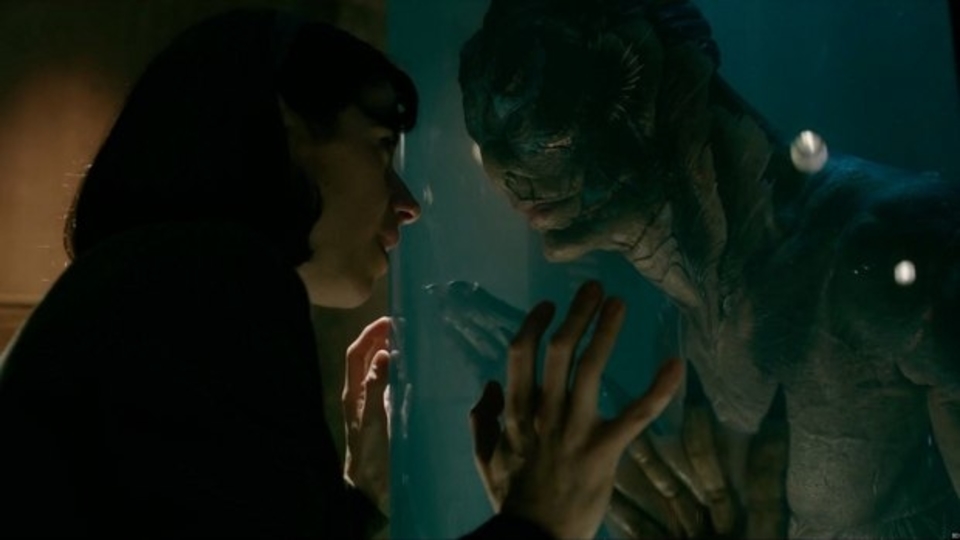 It was another star studded night of Oscars glitz and glamour, as Hollywood’s elite gathered to celebrate the 90th Academy Awards in Los Angeles.

Elsewhere, there were noticable wins for the likes of Darkest Hour (Gary Oldman), Get Out (Original Screenplay),  I, Tonya (Allison Janney) and Call Me By Your Name (Adapted Screenplay).

Host Jimmy Kimmel did a great job leadng the festivities and there was lots of memorable moments to be had at the awards ceremony.