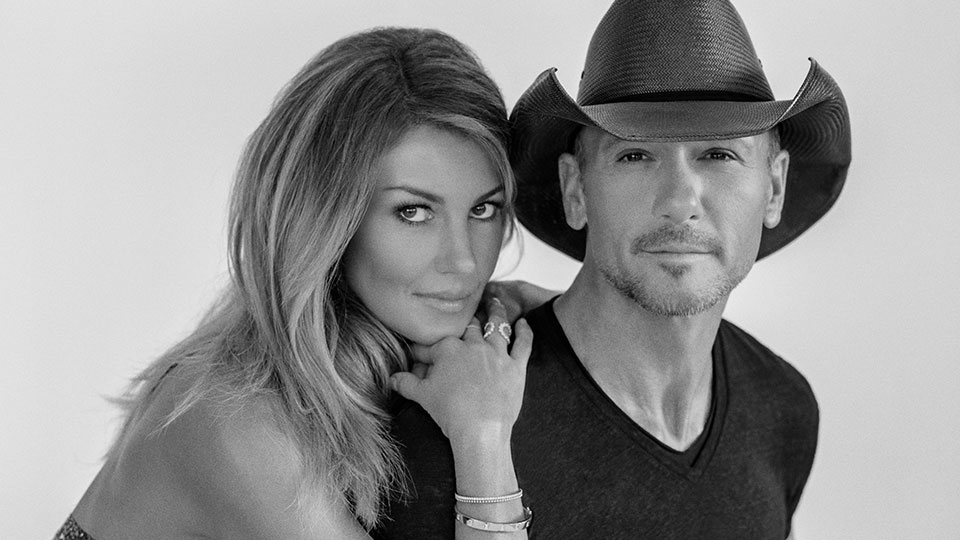 C2C: Country to Country 2018 is now less than a week away, and anticipation is building for another weekend of great music.

This year the line-up includes returning acts alongside artists who are new to the main stage, so we’ve rounded up the performers you can’t afford to miss from the arena.

Read on to find out who we chose…

It’s safe to say that Tim and Faith are the names on everyone’s lips when it comes to the C2C line-up this year. Following the huge success of their record-breaking Soul 2 Soul World Tour in the US in 2017, they promise to put on a show packed with their solo hits including Breathe, This Kiss, Humble and Kind and Live Like You Were Dyin’, as well as songs from their new duets album The Rest Of Our Life. Whilst Tim is returning to these shores after performing at the first C2C Festival back in 2013, it’s Faith’s first appearance at the festival so I’m sure there’ll be plenty of people looking forward to seeing her live.

I will admit that I wasn’t a huge fan of Kelsea until I saw her supporting Lady Antebellum on tour last autumn, but I was completely won over by her live performance and have loved her music since. She has a really fun energy on stage and is able to turn her hand to uptempo poppy numbers like XO and Miss Me More as easily as slower songs like Peter Pan, I Hate Love Songs and her recent US number one hit, Legends. I have no doubt that she’ll be getting the party started and will find a whole new crowd of followers once again.

If you like your country music with a rocky edge, then Kip Moore is your man. Following his first appearance at C2C back in 2015 and a sell-out UK last October, he’s back to perform songs from his latest album Slowheart alongside top tracks including Beer Money, Hey Pretty Girl and Somethin’ ‘Bout A Truck. He put on a great show at the O2 Shepherd’s Bush Empire last year and is a complete showman when it comes to performing, so should be right at home on the huge arena stage and will definitely get the C2C crowd in the mood for a great time.

Kacey Musgraves was admittedly a surprising and sometimes divisive announcement as a C2C headliner, but her performance in 2016 showed why she can hold her own at the top of the bill. She puts on a fun, quirky and sparkly show packed with glitzy costumes, offbeat covers and delicate yet biting vocals on songs about being yourself and scenes of small-town life. With her fourth album Golden Hour due for release on 30th March, expect to hear songs from the new record – including the gorgeous Butterflies and Space Cowboy – alongside the likes of Follow Your Arrow, Biscuits and Merry Go Round.

Kimberly, Karen, Jimi and Philip are veterans of performing in the UK – this will be their third C2C after appearances in 2013 and 2016, plus they’ve also played at legendary venues like the Royal Albert Hall. The group are known for their dazzling harmonies, particularly on songs such as the monster hit Girl Crush and the Taylor Swift-penned Better Man, but they also have great party tunes like Pontoon, Day Drinking and Happy People. Like Zac Brown Band last year, they’re the perfect act to end the weekend on a high note and I predict that the whole arena will be singing and dancing along throughout their set!