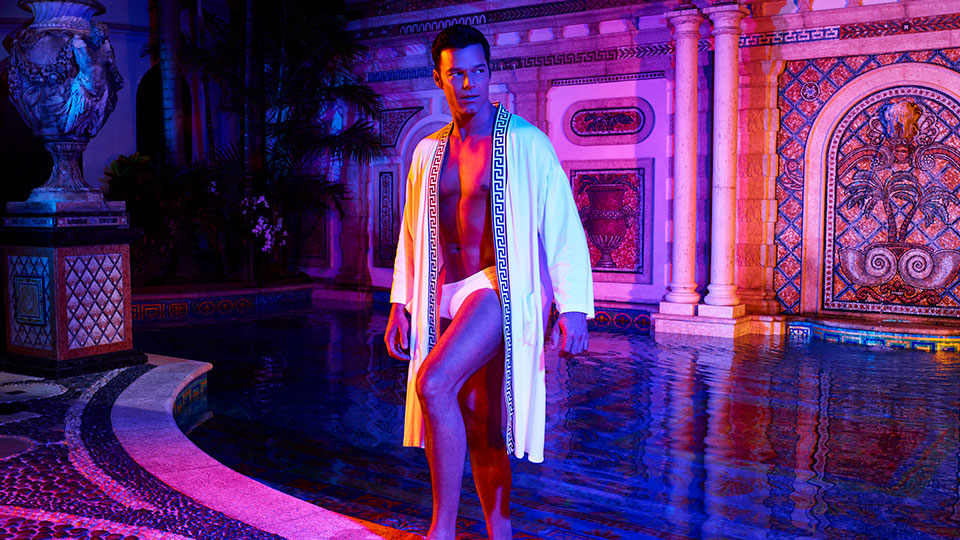 Ricky Martin is on fire right now thanks to the release of his hot new single Fiebre with Wisin & Yandel and his starring role in The Assassination of Gianni Versace: American Crime Story.

The Latin heart-throb released his new single last night and it’s quickly gaining traction around the globe. He premiered it at the Dubai International Jazz Festival and it’s already destined to be one of his classics.

On the small screen he’s playing the role of Antonio D’Amico, the partner of the late Gianni Versace (Edgar Ramirez). The role has required him to do more than shake his bon-bons and we got a glimpse of the goods in the second episode (something to look forward to if you haven’t seen it yet!).

As well as his music and acting projects, he’s also a regular treat on Instagram sharing snaps in various states of undress.

Check out some of Ricky’s latest thirst trap worthy shots: