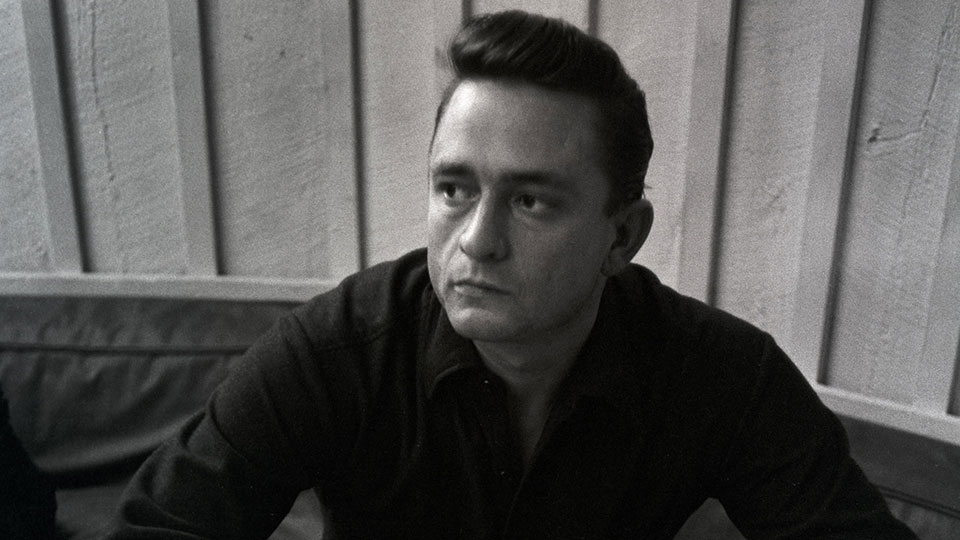 A host of big name artists are coming together for the release of Johnny Cash: Forever Words.

The collection, due for release on Legacy Records on 6th April 2018, consists of songs created from the late Cash’s unknown poetry, lyrics, and letters set to music. The release will be available on CD, 2LP Vinyl and Digital formats.

Artists taking part in the album include Kacey Musgraves, Jewel, Alison Krauss and Union Station, Elvis Costello and Brad Paisley. The late Chris Cornell is also featured on the collection.

It has taken two years to put Johnny Cash: Forever Words together. The project was recorded primarily at The Cash Cabin Studio in Hendersonville, Tennessee with John Carter Cash and Steve Berkowitz as producers.

“Determining the artist for each song was truly a matter of the heart,” said John Carter Cash. “I picked the artists who are most connected with my father, who had a personal story that was connected with Dad. It became an exciting endeavor to go through these works, to put them together and present them to different people who could finish them in a way that I believed that Dad would have wanted.”

The track listing for Johnny Cash: Forever Words is: