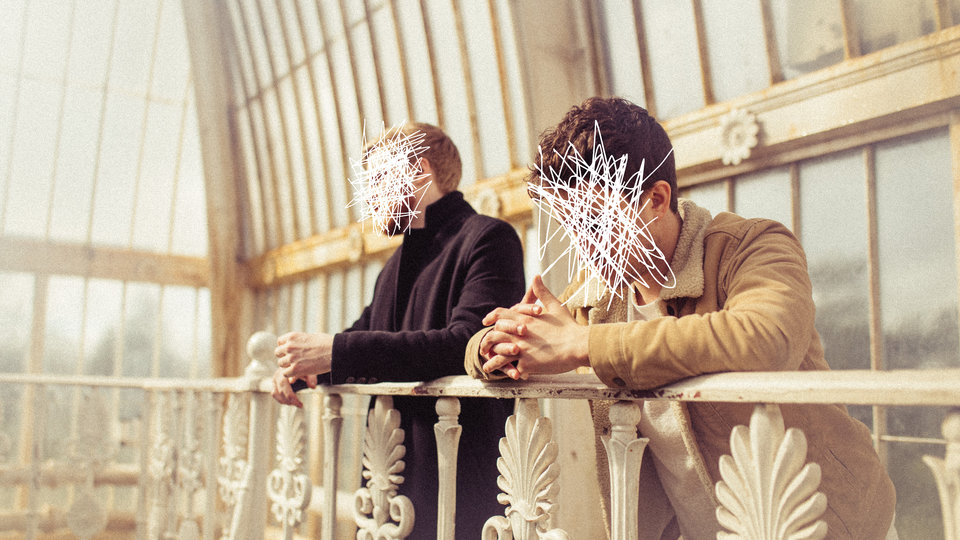 ROOKIES are one of dance music’s most in-demand duos, producing chart topping tracks for the likes of Sam Feldt, Don Diablo and Calum Scott. They have racked up over 10 top 40 UK hits via their individual projects. The duo has also just released the much anticipated single, California via Positiva.

I caught up with ROOKIES to talk about music, touring and collaborations. Keep reading below for the full details.

How are you today?
The sun is shining here in Wales today, so I’m very good thank you.

Where does this q&a find you?
I’m in the middle of building a brand new ROOKIES HQ studio. It’s rather large and very exciting but right now I’m stood amongst lots of timber, plasterboard and a miscellaneous collection of cables and it’s hard to see the wood from the trees.

Could you tell me how ROOKIES came to be and where you influences come from?
We met about 5 years ago at my old studio and we instantly clicked. We’ve both got an eclectic mix of influences – too many and too bizarre to list. We’re both massive music fans and we’ll listen to anything.

You’re latest single, California was just released in the Uk, could you tell me the story of the track?
We initially took the idea into a session with an artist we were working with. They really didn’t vibe it and as the weeks went on we kept coming back to the hook. About a month or so later we sat down and wrote the song.

Could you tell us how the creative process works between the duo?
We’re songwriters first and foremost. Our creative process is probably quite different to most people who make music like ROOKIES. We almost always write on guitar or piano and finish the song campfire style first. We worry about the production afterwards. Sometimes we’ll produce four or five different versions of the same song before we get something we’re happy with.

You’ve worked with big names in the industry, are there any anecdotes you can share with respect to your collaborations?
I once did a road trip around the US with Gregg Alexander of the New Radicals. It was supposed to be a writing trip but we did a lot more drinking than writing.

Could you share who your heroes are in the industry and why?
My current publishers Bunique pulled me out of a terrible deal that I was in and have gone above and beyond the remit of a publishing company over the past 12 months. It’s the managers, publishers and people at labels that work really hard to keep us going that I look up to most.

Can we expect to see ROOKIES in the live/festival circuit this year?
I think this summer may be a push, but I wouldn’t like to write it off just yet.

You can watch ROOKIES’ new video for California below: