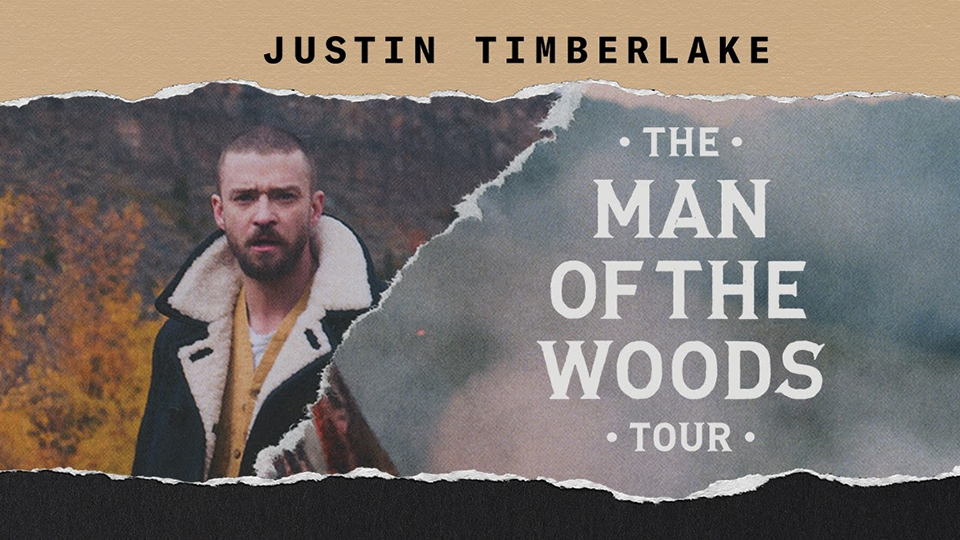 Fresh from his Pepsi Super Bowl LII Halftime Show performance, Justin Timberlake has announced European and UK dates for his The Man of the Woods Tour.

The dates will kick off on 22nd June 2018 in Paris and the tour will take in 16 stops including London, Amsterdam, Stockholm, Copenhagen and Berlin. To date Timberlake has sold over 450,000 tickets for The Man of the Woods Tour across his first batch of North American dates.

The tour is in support of Timberlake’s recently released new album Man of the Woods, which features the singles Filthy, Supplies and Say Something featuring Chris Stapleton. It will be Timberlake’s first headline jaunt since The 20/20 Experience World Tour in 2013 and 2014.

Timberlake has also announced a second leg of shows in the US and Canada, which will kick off in the autumn.