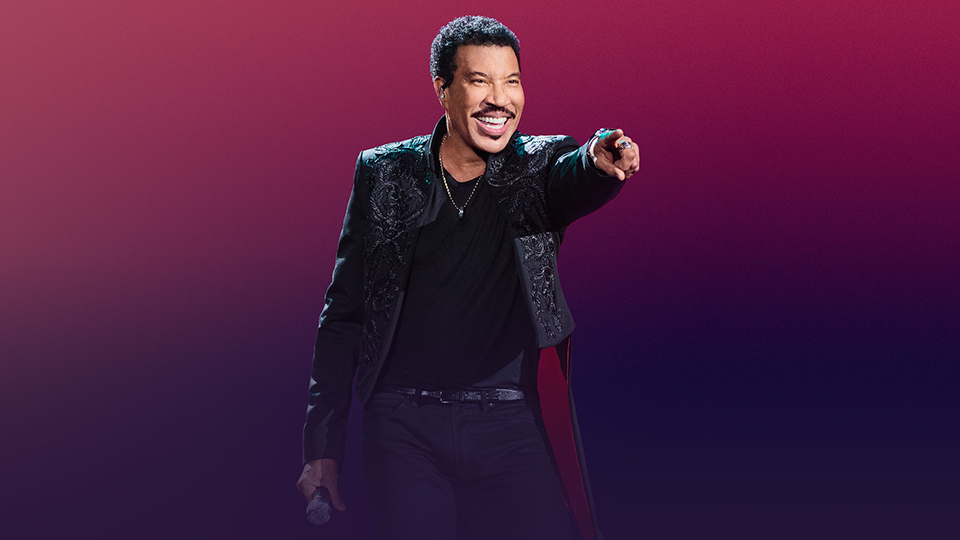 Lionel Richie will be back in the UK this June for a summer tour.

The legend will be touring parts of the UK he’s never visited before with dates in Northampton, Perth, London, Lincoln, Shrewsbury, Leigh, Carlisle, Scarborough, Chesterfield, Hove and North Norfolk.

Fans can expect to hear Richie’s biggest hits such as Truly, Dancing on the Ceiling, Hello and All Night Long, along with other selections from his incredible career.

Lionel says of his return: “I’ve been missing the UK and can’t wait to make my long awaited return and to see parts of the country I’ve never made it out to before. The fans are always incredible and they make the atmosphere at every show electric, so I look forward to singing along with them soon.”

The summer dates are Lionel’s first UK shows since his All the Hits Tour, which included 3 nights at The O2 Arena in London. Those shows followed Richie’s Glastonbury performance, which attracted 200,000 people.

Tickets are available on Friday 2nd February from 10am.