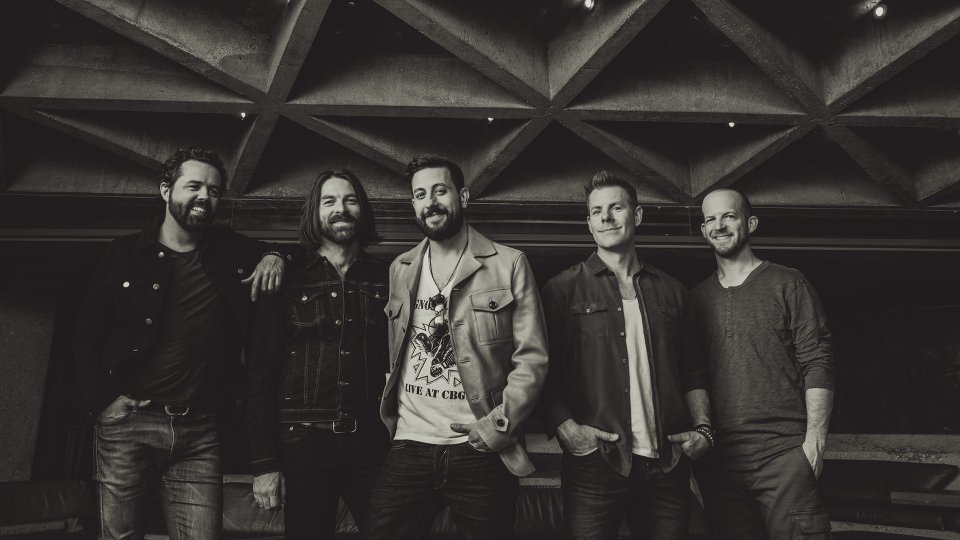 Old Dominion have been winning our Country music fans in the UK and anticipation is high for the band’s return for C2C: Country to Country, where they’ll perform on the Main Stage on Friday 9th March 2018.

Opening the weekend in London, Old Dominion have been steadily rising up the charts and building on their success since the release of their debut album Meat and Candy in 2015. The album peaked at number 3 on the US Country charts and spawned the number one hits Break Up With Him and Song For Another Time along with the top two smash Snapback.

In 2016 Old Dominion visited the UK to perform as part of C2C: Country to Country and the reaction they received was huge. Expectations were high that the band would return for a headline tour but as of yet they haven’t. They last came to the UK in November supporting Thomas Rhett on his Home Team World Tour.

2017 proved to be another successful year for Old Dominion. Not only were they part of Rhett’s tour, which was well received, they also released their second album Happy Endings. The album entered the US Country chart at number one and scored them a number one hit with No Such Thing As A Broken Heart. Their current single Written in the Sand is steadily climbing the charts.

In February Old Dominion will head out on their Happy Endings World Tour, which runs through to mid-March. They will also join Kenny Chesney Trip Around the Sun tour later this year.