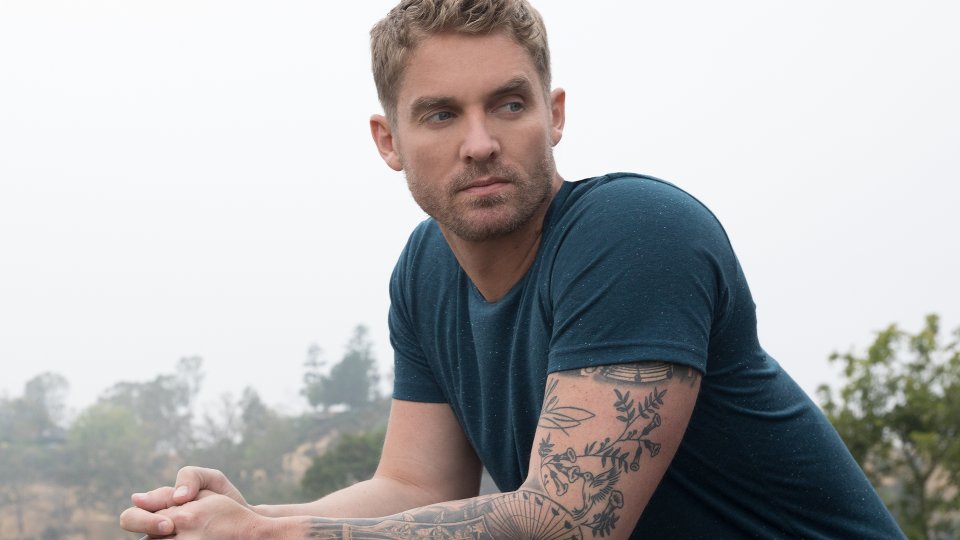 Brett Young has started off 2018 by adding another number one to his increasing tally.

The breakout singer-songwriter’s latest single Like I Loved You has earned him his third consecutive number one. Like I Loved You was written by Young with Jesse Lee and the song has already been certified Gold.

It has climbed to number one on both the Mediabase and Billboard Country Airplay Charts where it has remained for the past three weeks.

“This was such awesome news to start the new year,” Young said. “I’m genuinely blown away and so thankful to my fans and Country radio for their continued support of my music.”

Young will be back in the UK in March for performances at C2C: Country to Country at London’s The O2 Arena. He’ll be performing on the Spotlight Stage on Friday 9th March and the after party that same evening alongside Morgan Evans.

In the US Young will join Luke Bryan’s Crash My Playa Festival in Riviera Maya, Mexico on 17th January. He will then join Thomas Rhett’s Life Changes Tour 2018.