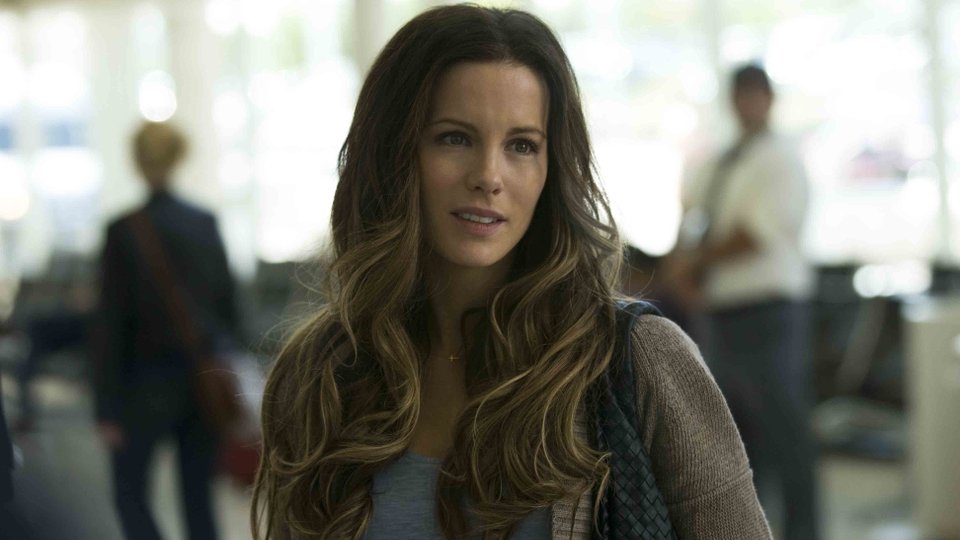 Actress Kate Beckinsale has been cast as the lead in ITV’s original limited series drama The Widow.

A co-production with Amazon Prime Video, The Widow is written by Emmy, Golden Globe and BAFTA nominated screenwriters Harry and Jack Williams (Liar, The Missing). Beckinsale will play the role of Georgia Wells, a woman who has her life turned upside-down with a phone-call in the middle of the night.

Georgia finds out her husband of over 10 years, Will, has been reported dead after a plane crash in the Congolese jungle. Three years later, with her old life now a thing of the past, Georgia learns something shocking. Something that will take her to Kinshasa in the Democratic Republic of the Congo, looking to uncover the truth about his disappearance.

Still haunted by the past, Georgia is grieving for the man she loved and the life they’ve lost, but she hasn’t given up hope.

The Widow has been commissioned for ITV by Head of Drama, Polly Hill. Talking about Beckinsale’s casting Hill said, “I’m delighted to announce Kate Beckinsale’s casting in The Widow. She is perfect for the role of Georgia in what is, as always, brilliant, compelling and surprising storytelling from Harry and Jack Williams. We’re very pleased to have secured the series which is an ITV original commission and co-production with Amazon Prime.”

The Widow will be produced by Eliza Mellor (Liar, The Living and the Dead, Poldark, Death Comes to Pemberley) and will be directed by lead director Sam Donovan (Humans, Liar, Utopia) and Olly Blackburn (Donkey Punch, Glue) who is also directing four episodes of the series. Jack and Harry Williams will executive produce the drama.

The Widow will go into production in January 2018 in South Africa, Wales and Rotterdam. It will premiere on ITV before airing as an Amazon Prime Original in the US.