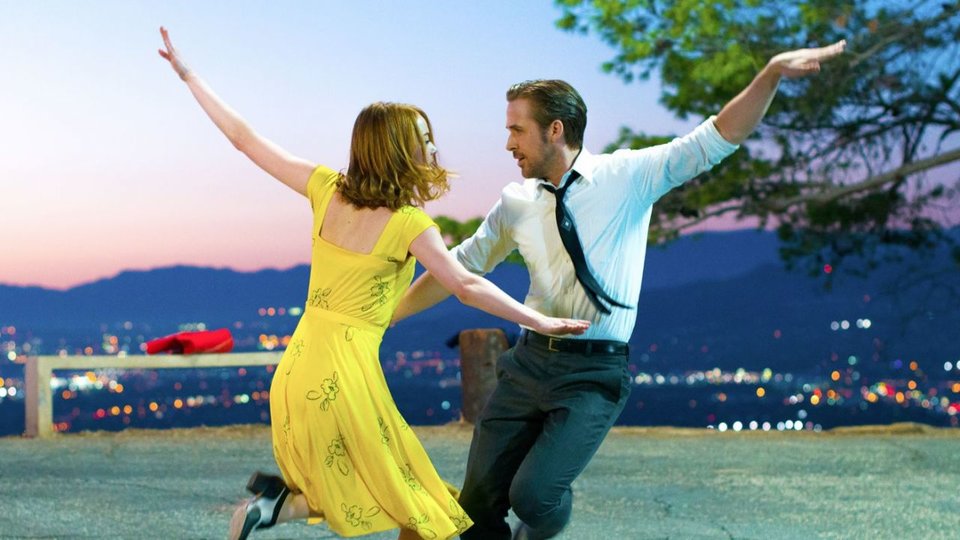 It has certainly been a massive year for films, with some truly amazing movies hitting our screen over the past 12 months.

We started the year on a massive high, with award-season favourites like La La Land, Manchester by the Sea and Moonlight all proving to be a massive hit with audiences the world over.

Throughout 2017 we had some stellar films like Dunkirk, Get Out, Detroit, Baby Driver, Viceroy’s House, The Founder, Blade Runner 2049, The Big Sick, Fences, T2 Trainspotting, A Ghost Story, Personal Shopper, Ghost in the Shell and Lady Macbeth.

Superheroes were also big business once again with the likes of Wonder Woman, Thor: Ragnarok, Spider-Man: Homecoming, Logan, The LEGO Batman Movie, and Guardians of the Galaxy Vol. 2 leading the line.

There were some great surprises to be found in The Hitman’s Bodyguard, Colossal, Miss Sloane, Berlin Syndrome, The Promise, Mindhorn, Trespass Against Us, Their Finest, City of Tiny Lights and Patriot’s Day.

The year ended on a high too with Star Wars: The Last Jedi breaking box-offices around the world, even if fan-reception for the film has been split right down the middle.

The film team at EF (EF Film Editor Jason Palmer & reviewers Jody Clark and John Parker) have put their thinking caps on and come up with their personal 10 favourite films of 2017.

Along with their lists, they have also randomly picked a film clip that was a particular highlight of the year.

Check out what we loved the most at cinema in 2017, and let us know your top ten in the comments section below.

I’ve picked this dance scene from director Luca Guadagnino’s Call Me By Your Name because it just seems to sum up 2017. There’s a lot wrong in the world but sometimes you just need to get lost in the moment. Film does that for me, and this clip personifies that ideal.

Film clip – Tom Hardy flying across the beach from Dunkirk

The real piece de resistance in Christopher Nolan’s work is one of the great cinematic moments committed to film, which sees a lone Spitfire fly along the Channel and over the harried British troops desperately waiting on the beach below, as the German machine edges ever closer. Out of fuel, the situation is utterly hopeless for the brave pilot, played by Tom Hardy.

Rather than over-indulge himself however, director Nolan has stripped everything back – content to show the powerless Spitfire bisect the skyline with a complete absence of noise other than the wind whistling through the cockpit, while those remarkable events play out below. A simple yet truly compelling and thoroughly memorable scene.

There are so many great cinematic moments to look back on from 2017, but nothing got my heart bursting out of my chest in the same way as Wonder Woman’s inspirational charge across No Man’s Land. An action sequence that is not only thrilling and beautiful, it radiates what a force of positivity and hope Gal Gadot’s Diana is in this world of darkness. Swelled by the stirring score, this is a stunning depiction of true (super)heroism.