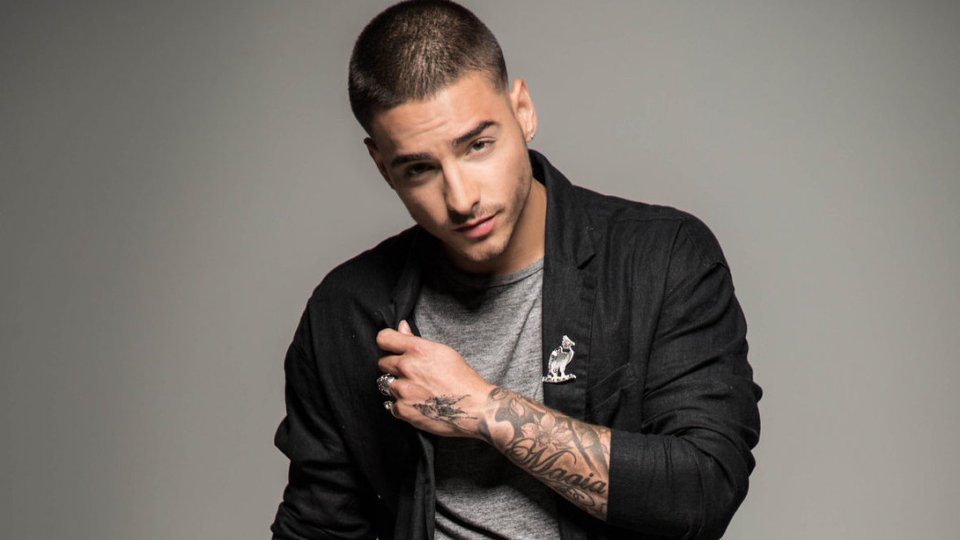 Today’s Manvent door is hiding one of the hottest Latin stars on the planet right now.

You can’t have failed to notice that Latin music has been taking over the UK charts this year with J Balvin, Luis Fonsi and even Little Mix having hits in the genre. One star that is sure to cross over to the UK in 2018 is Maluma, who is currently riding high with his latest single Corazon featuring Nego do Borel.

The track is taken from his upcoming third album F.A.M.E, which is due for release in 2018. F.A.M.E is the follow-up to 2015’s Pretty Boy, Dirty Boy which saw Maluma transformed into one of the biggest stars in Latin music.

As well as his scorching hot music, Maluma is very easy on the eyes too. With his boyish good looks and his hotter than hot bod (which he likes to show off during his live shows), Maluma is seriously hot property right now.

Come back tomorrow for another day of Manvent!