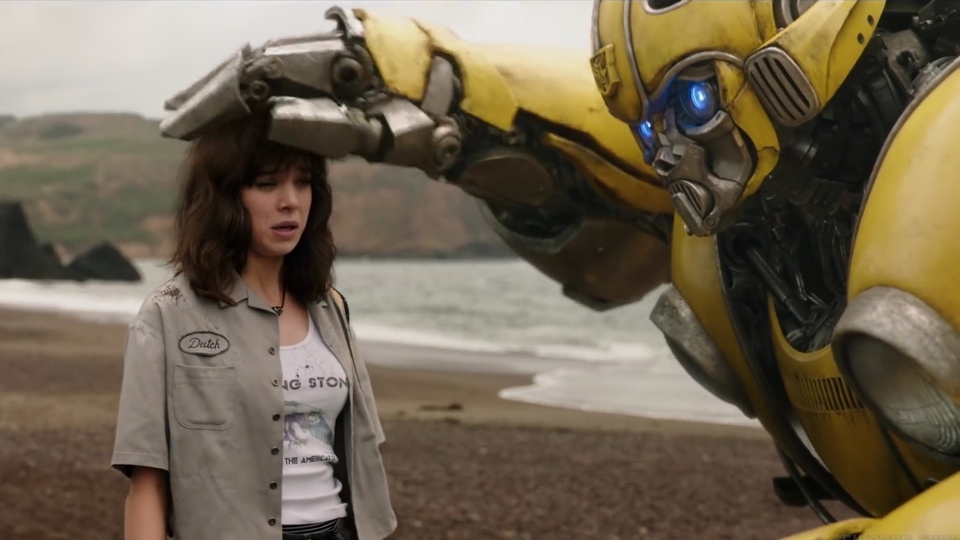 The Greatest Showman is a bold and original musical that celebrates the birth of show business and the sense of wonder we feel when dreams come to life.

Inspired by the ambition and imagination of P.T. Barnum, The Greatest Showman tells the story of a visionary who rose from nothing to create a mesmerizing spectacle that became a worldwide sensation.

We last saw Jackman tearing up the screen as Wolverine in the brilliant Logan. No stranger to these type of films, Jackman is the go-to actor for this fantastic story to be told right.

He is joined by Academy Award nominee Michelle Williams, who really impressed in Manchester By The Sealast year alongside Casey Affleck. Zendaya stole her scenes in the brilliant reboot of Marvel & Sony’sSpider-Man this year and looks to be a real talent to keep an eye on.

Zac Efron may have just turned 30 but that hasn’t slowed him down in churning out teh comedies with Bad Neighbours, Bad Neighbours 2, Dirty Grandpa, Mike & Dave Need Wedding Dates and Baywatch just some of his most recent work.

Rebecca Ferguson is a captivating screen presence who really shot to fame alongside Tom Cruise in Mission: Impossible – Rogue Nation. Having appeared in Florence Foster Jenkins, The Girl on the Train, The Snowman and Life, she is gearing up to return to the Mission Impossible franchise for its sixth chapter.

In this article:Hugh Jackman, The Greatest Showman, Zac Efron, Zendaya