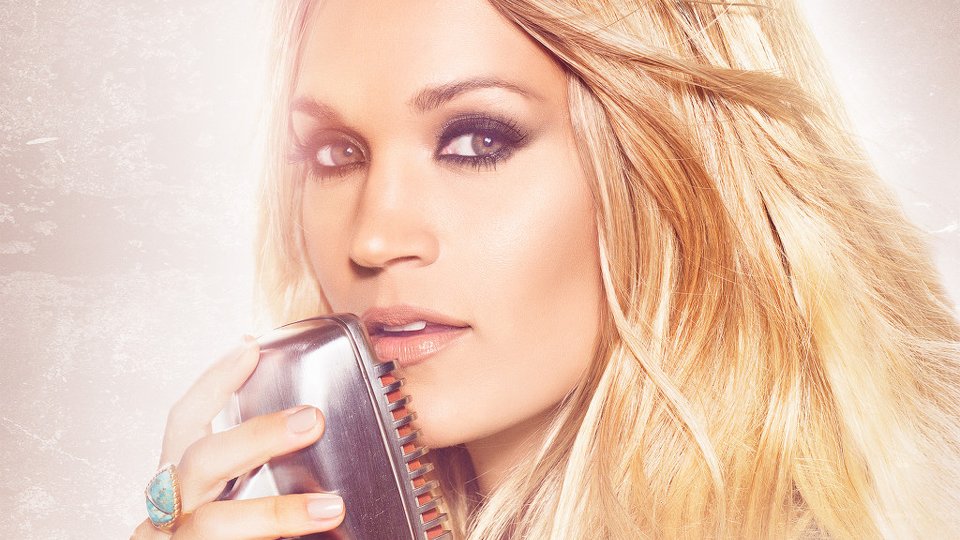 Another day of EF Country’s advent calendar is here and we’re going back a decade for today’s pick.

Carrie Underwood, one of the most successful winners to come from American Idol, performed Do You Hear What I Hear as part of NBC’s 75th Annual Rockefeller Center Christmas Tree Lighting.

Since that performance Carrie has gone on to be one of the biggest Country stars in the world. She’s sold millions of records, picked up pretty much every major award going and toured all over the world.

On top of that she’s released countless albums, had a wealth of Top 10 singles and headlined C2C: Country to Country twice!

Take a listen to Carrie’s live version of Do You Hear What I Hear below:

Come back tomorrow for another day of our advent calendar.