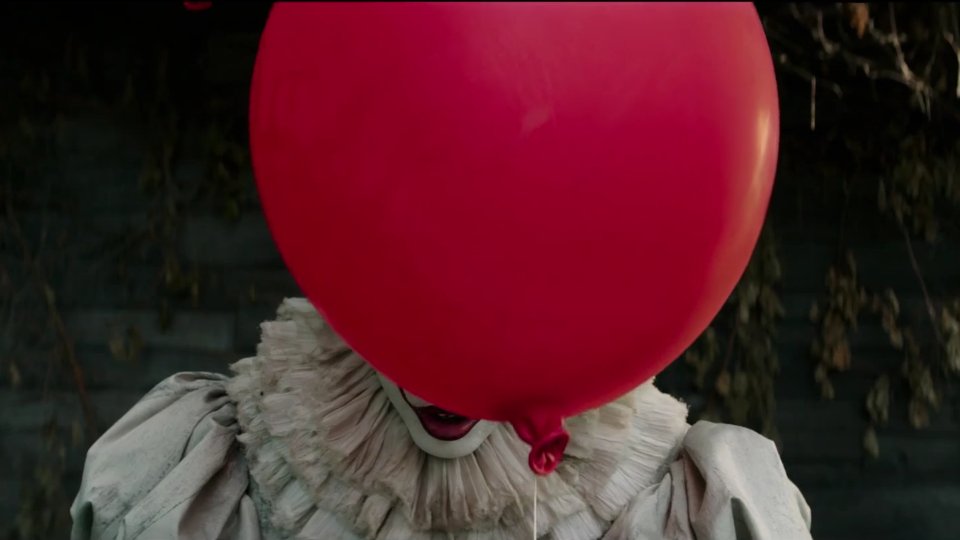 Ever suffered from coulrophobia? You’re not alone and it seems that clowns are dominating our favourite TV shows and films recently. From American Horror Story: Cult through to the box-office smashing new adaptation of IT, clowns are everywhere and they’re scaring the crap out of people. I’ve never been particularly scared of clowns, although I do think they’re creepy, but for those who are, you should probably pick up a copy of Chuck Sambuchino’s book When Clowns Attack.

Written as a serious survival handbook, but clearly a parody, When Clowns Attack takes an in-depth look at how to prepare yourself for ‘the scariest people on Earth’. Taking an Assess, Analyse, Defend and Protect strategy, the book is split into four sections. The first section, Assess, helps you to understand why clowns are frightening and why they may be mentally unstable.

The book then quickly moves on to the Analyse section, which helps you identify the different types of clowns that you may encounter over the course of your life. There are more than you probably think and Sambuchino gives a great overview. He also looks at the integral parts of the clown get-up and explores the lingo they use, just to ensure you are fully armed with all of the information.

Defend explains all the possible ways that clowns might attack and what you should do if it happens to you. The final section Protect gives plenty of handy tips to secure your home, family and friends to do everything you can to prevent a clown attack. Of course a clown could still attack you at any time, they are clever after all, but Sambuchino gives you all of the information you need to stand a fighting chance of surviving.

On a more serious note When Clowns Attack is very funny. The book is illustrated with plenty of clowns in various guises and it’s an eye-catching book to flick through. There’s probably little chance that you’ll go back to it once you’ve read it from cover-to-cover, but it’ll certain entertain you while you’re redding it.

When Clowns Attack is an entertaining read. By the time I got to the end of it, I wondered if the book had given me a phobia of clowns that had never been there before, or maybe it’s been dormant all these years? I laughed out loud a lot and marvelled as the dozens of creepy clown pictures included in the book. If you know someone with coulrophobia, you should probably get them a copy of When Clowns Attack as a stocking filler this Christmas.

In this article:Chuck Sambuchino, When Clowns Attack