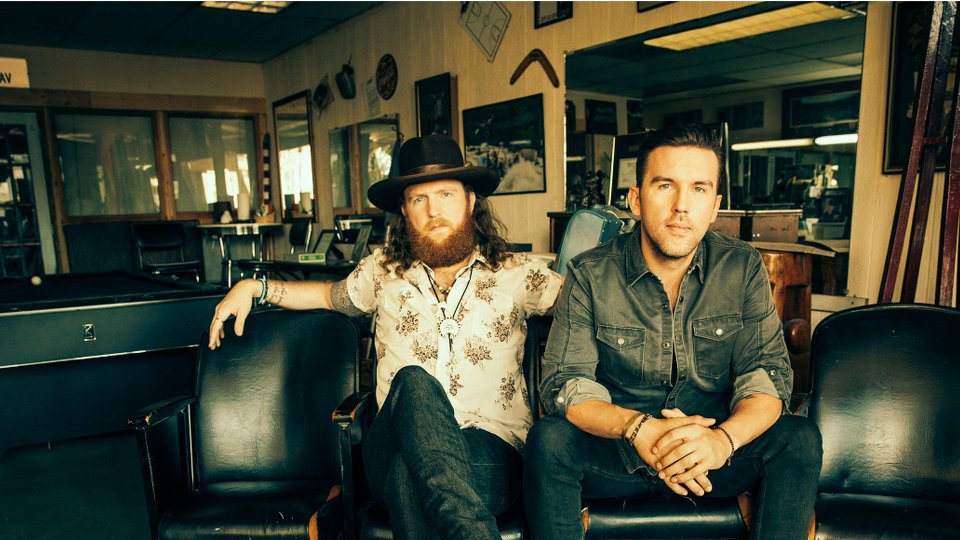 Brothers Osborne may be touring with The Cadillac Three at the moment but that’s not stopping them announcing their own headline tour.

The duo will return to the UK in May for six headline shows kicking off at the O2 Academy Bristol. The tour will take in stops in Brighton, Birmingham, London, Manchester and Glasgow.

Brothers Osborne have become a firm favourite on the Country music circuit here in the UK since their show-stopping Main Stage performance at C2C: Country to Country back in March.

They’ve been wowing fans with their support slot on The Cadillac Three tour and the promise of new music has been dangled with the duo previewing their new single during the shows.

Brothers Osborne also picked up their second consecutive CMA Award for Vocal Duo of the Year earlier this month. They also won Music Video of the Year for It Ain’t My Fault.

Tickets for the tour go on sale this Friday from https://www.livenation.co.uk/artist/brothers-osborne-tickets