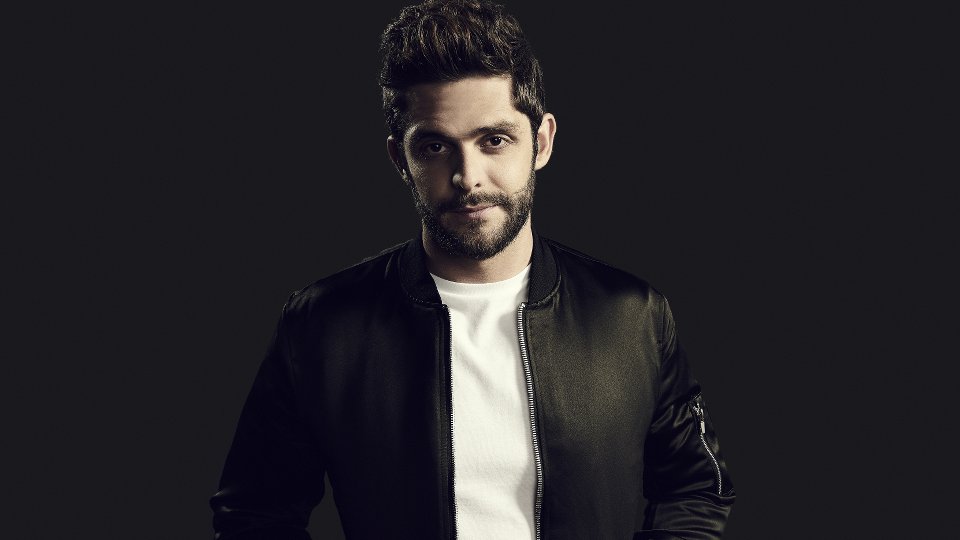 Thomas Rhett has bagged another number one with his new single Unforgettable, taken from his latest album Life Changes.

Topping both the Billboard Country Airplay and Mediabase charts, Unforgettable is Rhett’s 9th number one and his third this year. The song is his fastest to top the charts, taking only 14 weeks.

Unforgettable is performing strongly in Canada too where it has been number one for three weeks on the Mediabase Canada Country chart.

“This is a really cool way to kick off CMA week,” said Thomas Rhett. “It’s always a good week because everyone is in town, we all get to see each other, hang out backstage at the show, but to also find out ‘Unforgettable’ is No. One is awesome.”

Rhett is nominated for three CMA Awards including Male Vocalist of the Year, Musical Event Of The Year and Music Video of the Year for Craving You. The awards take place in Nashville tonight.

This week Rhett will arrive in the UK as he continues his Home Team Tour. He’ll be kicking things off at The Roundhouse in London on Friday night.