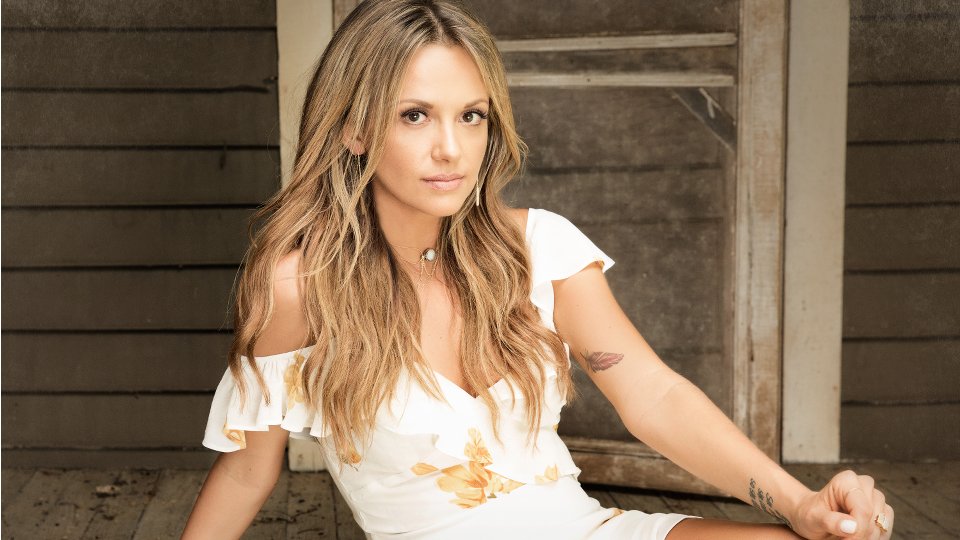 Carly Pearce recently released her debut album Every Little Thing following the success of its first single of the same name.

The breakout star has had an incredible 2017 with Every Little Thing propelling her to the top end of the charts. Pearce is currently on the road in the US with Brett Young for his headline Caliville tour.

Signed to Big Machine Records, the future is certainly looking bright for Pearce and since its release Every Little Thing has been picking up rave reviews.

To celebrate the release of the album we’ve got 3 copies to give away to our readers!

RT & follow for your chance to win a copy of @carlypearce‘s incredible debut album Every Little Thing! We’ve got 3 to give away! #win #prize pic.twitter.com/PUnF8khLCr