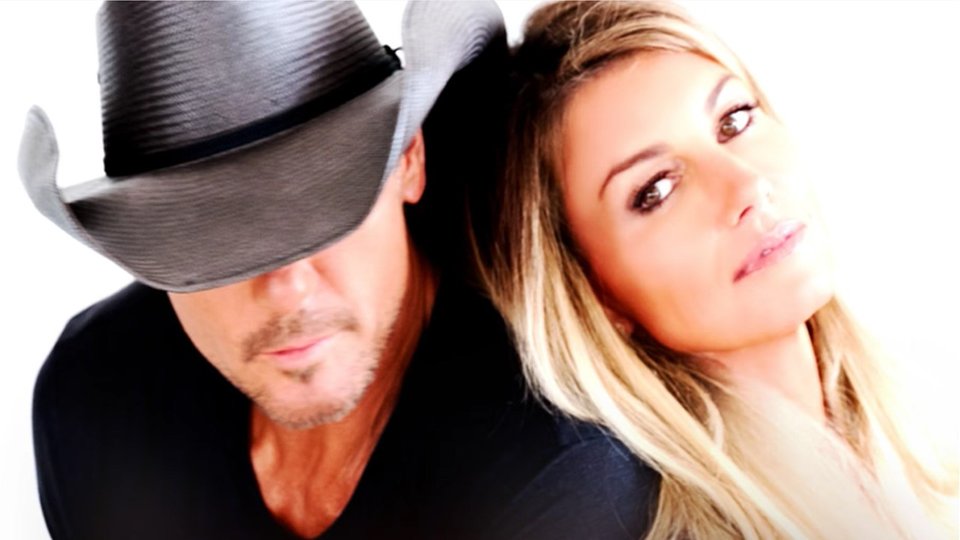 Faith Hill and Tim McGraw have been announced as the first headliners for C2C: Country to Country 2018.

The married couple, who are both Country music legends, will bring their Soul2Soul tour to the UK for the first time. This will mark the second time that McGraw has headlined C2C after playing his first ever UK show during the festival’s first year.

Faith and Tim are two of the biggest stars in Country music with multiple awards and millions of sales to their name. The couple released Speak to a Girl, the first collaboration from the upcoming album of duets.

Faith’s biggest hits include This Way, Breathe and There You’ll Be and Tim’s had a series of smash hits such as Humble & Kind, Live Like You Were Dying and Highway Don’t Care featuring Taylor Swift and Keith Urban.

The rest of the C2C 2018 line-up will be unveiled on Friday 6th October at London’s Bush Hall by BBC Radio 2’s Bob Harris.

The launch event at Bush Hall is part Country Music Week’s New Country US Night featuring; Logan Brill, Temecula Road, Levi Hummon and Walker McGuire. To be part of the action tickets are onsale now via www.axs.com/uk and www.CountryMusicWeek.com.