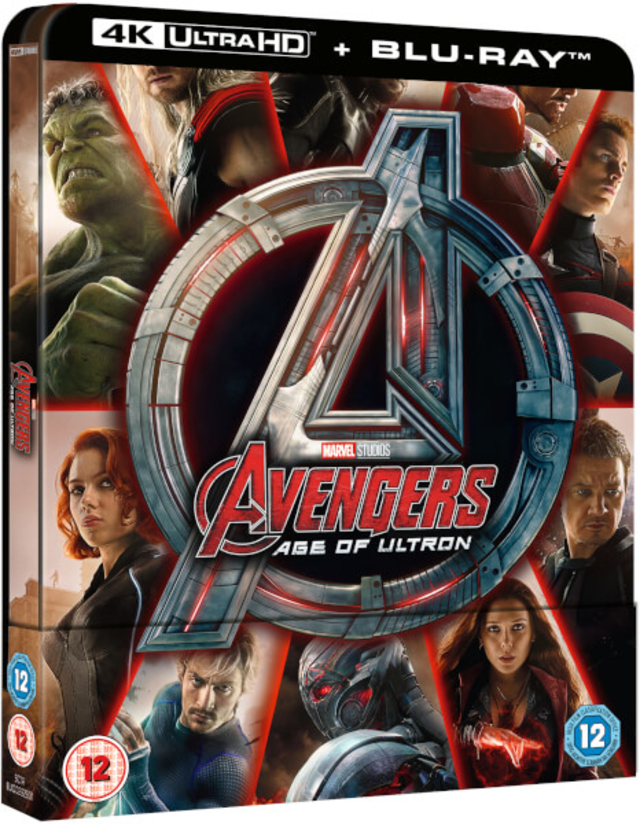 Disney In Concert have announced a Beauty and the Beast: Live in Concert 2018 nationwide UK tour.

The story and characters audiences know and love come to spectacular life in Disney’s live-action adaptation Beauty and the Beast, a stunning, cinematic event celebrating one of the most beloved tales ever told.

Audiences across the UK will have the opportunity to experience the spellbinding story unfold live in concert with a full orchestra.

Kicking off with matinee and evening performances at London’s Royal Festival Hall on February 14th, then from March, the tour will also take in Bristol, Manchester, Edinburgh, York, Glasgow, and Birmingham before finishing up in Liverpool.

A unique way to experience the most heart-warming and memorable films in history, the Disney In Concert shows create an all-encompassing experience via a full orchestra performing the magical scores alongside the film on a giant screen.

The music of Beauty and the Beast matches the majesty and charm of the film itself. The film features the unforgettable score from eight-time Oscar-winning composer Alan Menken with new recordings of the original songs written by Menken and two-time Academy Award winner Howard Ashman.

Now, with the film having amassed over $1billion at box offices worldwide, audiences in the UK will have a very special chance to experience one of the most recent and highest grossing films of all-time brought to life live in concert.

You can get tickets from the official Ticketmaster website.