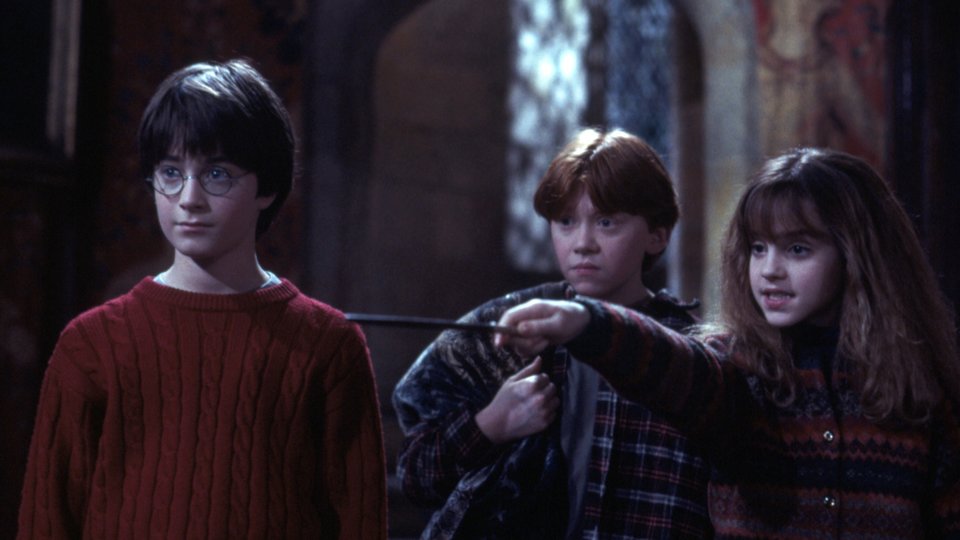 Halloween is fast approaching so to celebrate, the brilliant Harry Potter Studio Tour: London is delving into the Dark Arts!

From Sunday 1st October – Sunday 12th November, fans of Death Eaters, daring duels and Hallowe’en feasts are invited to delve deeper than ever before into the Dark Arts as Warner Bros. Studio Tour London – The Making of Harry Potter hosts a special feature dedicated to the darker side of the Harry Potter film series.

New for 2017, the iconic Great Hall set will be decorated with over 100 floating pumpkins, just as seen on screen in Harry Potter and the Philosopher’s Stone. Created by Head Propmaker on all the Harry Potter films, Pierre Bohanna, the pumpkins are modelled on those found in Hagrid’s pumpkin patch in Harry Potter and the Prisoner of Azkaban and are hand-carved by the Prop Making Department so no two are alike. The Great Hall tables will also be laden with a Hallowe’en feast of red apples, pumpkins and cauldrons of lollipops.

After learning wand combat moves in an interactive experience with Wand Choreographer, Paul Harris, visitors are invited to take part in an exciting live duel with Death Eaters in the Studio Tour’s backlot. Demonstrating how a crowd scene like the Battle of Hogwarts would have been created during filming, visitors will test out their newly learned wand techniques as they are directed through a battle with Death Eaters who are storming the Hogwarts Bridge.

As part of the feature, Death Eaters will be roaming the Backlot dressed in the original costumes from the film series allowing visitors to see up close the intricate details of the embroidered robes and hand-painted masks. During production, He-Who-Must-Not-Be-Named’s followers each wore a unique mask, handmade by the Prop Making Department that was designed to reflect their personality.

In addition to this, vats of slimy Troll snot, buckets of dribbling drool (of the three-headed dog variety) and pools of silvery unicorn blood will be showcased in the Tour allowing visitors to get hands-on and see exactly how the slime and goo was created. Visitors will also be able to walk down a darker Diagon Alley as the lights are dimmed and the music becomes more foreboding on the wizarding shopping street.

The Studio Tour’s Dark Arts feature will run from Sunday 1st October – Sunday 12th November. Tickets must be pre-booked and all extra activities are included in the ticket price.

For the first time this year, Warner Bros. Studio Tour London is hosting a separate special event for brave witches, wizards and Muggles to discover ‘Hogwarts after Dark’ at Warner Bros. Studio Tour London. For two nights only, guests will be able to sit down to a spooky two course dinner in the Great Hall before being greeted with lanterns and invited to follow the spiders into the Forbidden Forest set for dessert.

The evening will continue with live demonstrations from the Prop Making Department who will reveal the secrets behind our enchanted ceiling of floating pumpkins and a chance to learn wand combat moves from Wand Choreographer, Paul Harris, in preparation for a live duel with Death Eaters.