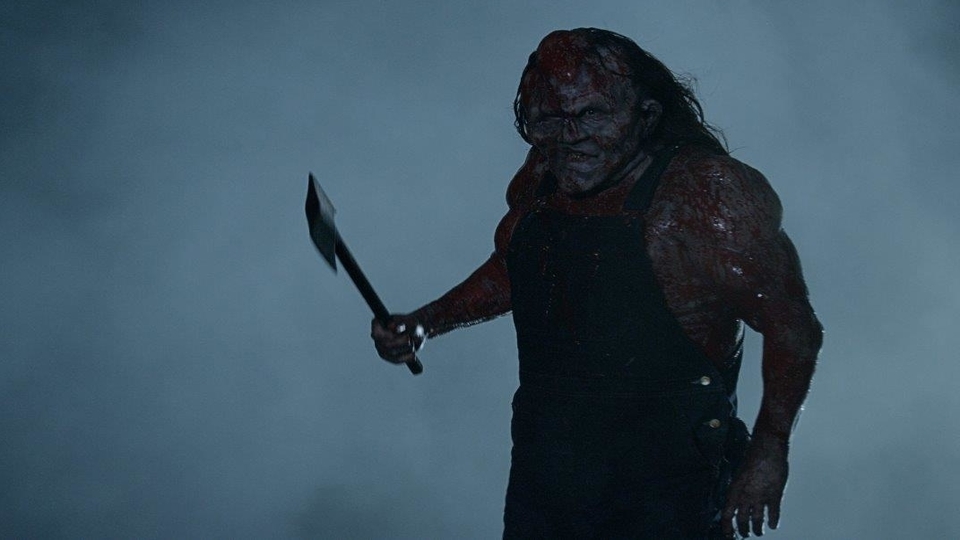 Well this is a nice surprise! Fans expecting to see a 10th Anniversary screening of Hatchet at this weekend’s FrightFest are actually going to see the new rebooted Victor Crowley from Adam Green.

Following the slasher reboot’s surprise debut at Hollywood’s ArcLight Cinema, Horror Channel FrightFest has announced that its Hatchet 10th Anniversary Celebration is in fact the European premiere of Adam Green’s Victor Crowley, the fourth film in the Hatchet series.

Green said today: “I couldn’t be happier to partner with Dark Sky Films and bring Victor Crowley back to horror fans around the world. Resurrecting the series for its tenth anniversary was our way of saying thank you to everyone in The Hatchet Army and beyond who have supported this series since its inception. This bloodbath is for all of you.”

Watch to know what to catch at this year’s Horror Channel FrightFest? Then check out our previews below;

Check out the Horror Channel FrightFest 2017 trailer below;