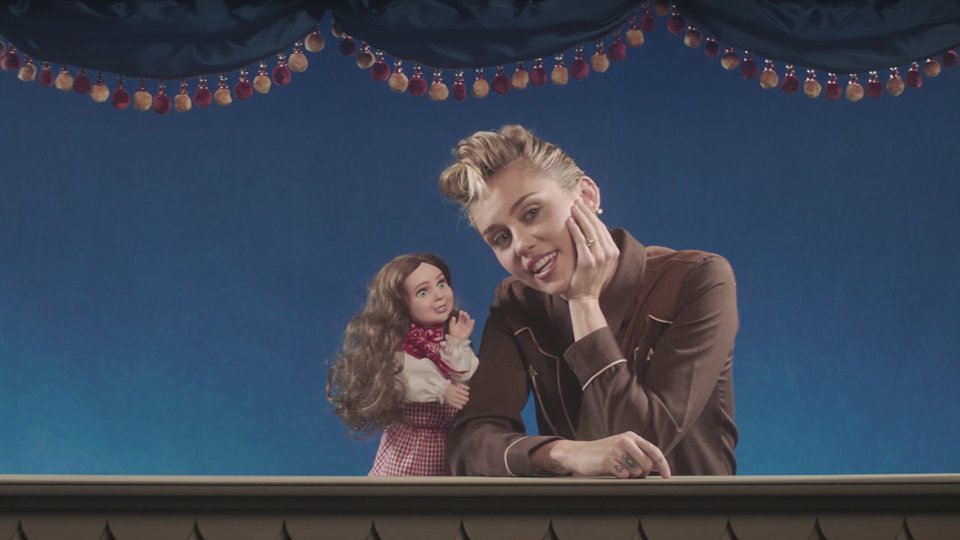 Miley Cyrus will release her new album Younger Now on 29th September 2017 it has been confirmed.

The announcement comes as Cyrus has released the title track from the record, which she wrote the lyrics too. The Diane Martel directed video was co-directed by Cyrus and choreographed by Michael Rooney.

In the video Cyrus pays homage to Elvis Presley and dances with a group of older performers.

Cyrus will perform at the MTV Video Music Awards on 27th August and she’ll return to NBC’s The Voice as a coach for season 13 starting on 25th September.

Younger Now follows the release of singles Malibu and Inspired, and the album of the same name is her first since independent release Miley Cyrus and Her Dead Petz.

Advertisement. Scroll to continue reading.
In this article:Miley Cyrus