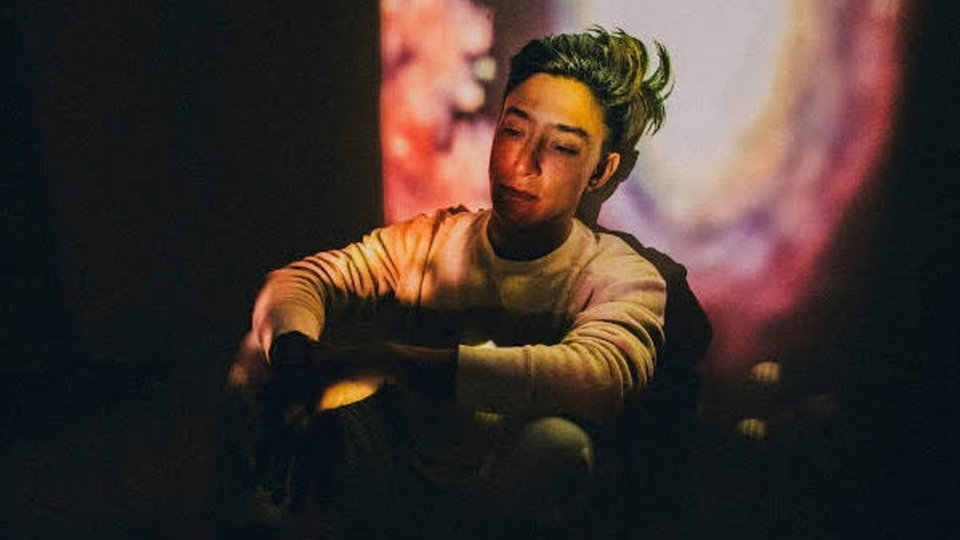 Shigeto is back after four years and the artist has revealed that his new album, The New Monday is set to be released later this year on 6th October via Ghostly International.

The New Monday will be Zach Saginaw aka Shigeto’s first LP since 2013, one of the critically acclaimed tracks on the last record was Detroit Part I so it is very interesting to see the next chapter of this much loved song, Detroit Part II.

“It’s focused on a couple things and they all kind of come together to represent different things,” says Shigeto about the upcoming record. “My time back in Detroit, back living in Michigan and spending time with a lot of kind of original people who have always been here, learning from them, hearing stories from them, being influenced by them, and inspired by them.”

You can watch Shigo’s new video, Detroit Part II below: