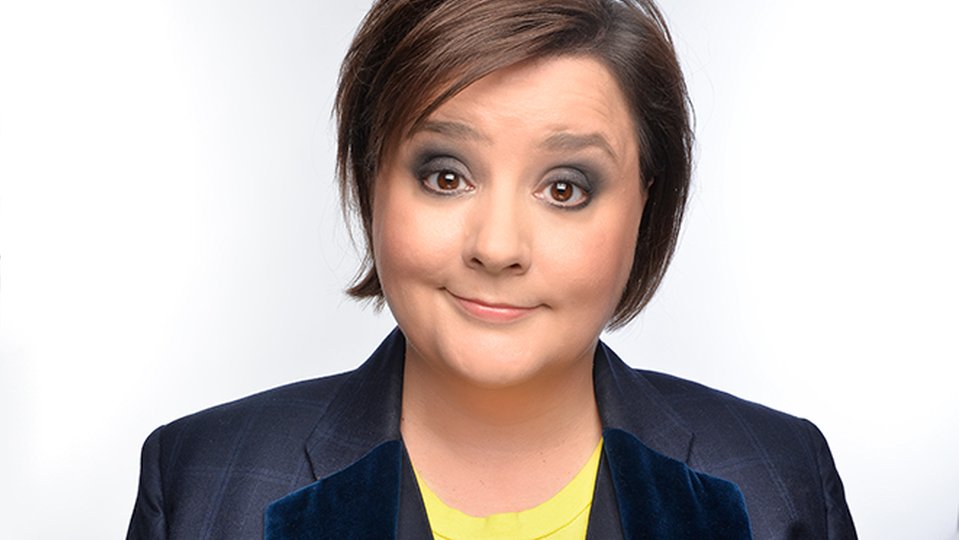 Susan Calman has been confirmed as the ninth celebrity contestant for the new series of Strictly Come Dancing.

The news was announced today on BBC Radio 2’s Jeremy Vine Show. Calman is a Scottish comedian, broadcaster and a regular contributor to BBC Radio 4.

Susan said, “Being on Strictly is a dream come true. Finally I can reveal all the moves I’ve been practising in my kitchen to the nation. I am an enthusiastic home dancer and now on Saturday nights I’ll be dancing in other people’s homes in a (hopefully) entertaining way. I am terrified but excited to start my Strictly journey.”

Calman appears on The News Quiz, The Unbelievable Truth, Now Show, Dilemma, I’m Sorry I Haven’t a Clue and So Wrong It’s Right. She recently recorded the second series of her sitcom Sisters.

More celebrity contestants will be announced in the coming days, ahead of Strictly Come Dancing’s return to BBC One this autumn.

Stand up for @SusanCalman! The comedian, actress and writer is our latest signing for #Strictly 2017! 🎭💃✨ https://t.co/DO9v66Pnl0 pic.twitter.com/E9sAPnhsHX