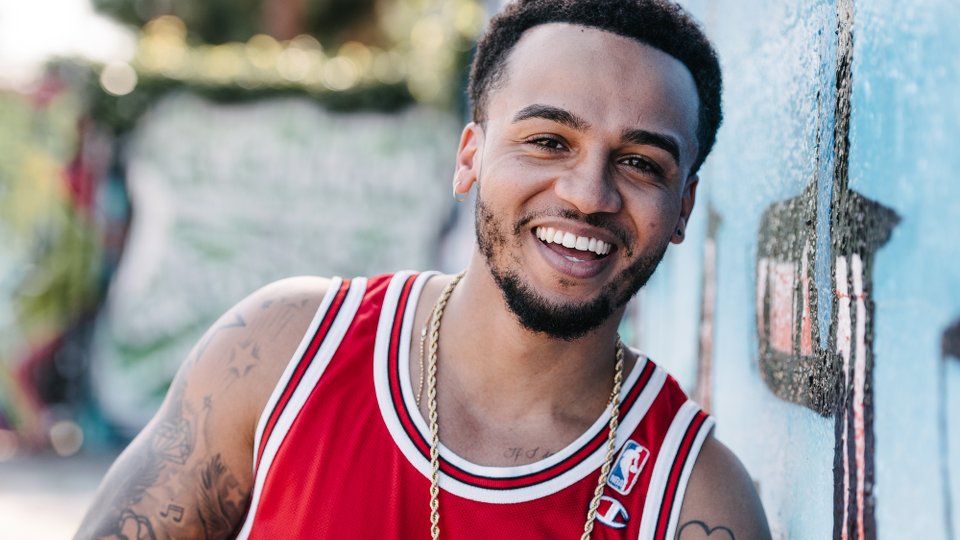 Aston said, “I’m so happy to be joining Strictly 2017, it is such a brilliant show and I’ve followed it for years. I’m both nervous and excited to learn from the professionals about a whole new way of dancing!”

During his time in JLS Merrygold sold over 10 million records worldwide with five number one hits and a four times platinum album. Merrygold has also been a judge on Got to Dance for Sky 1 and released his debut solo record Get Stupid.