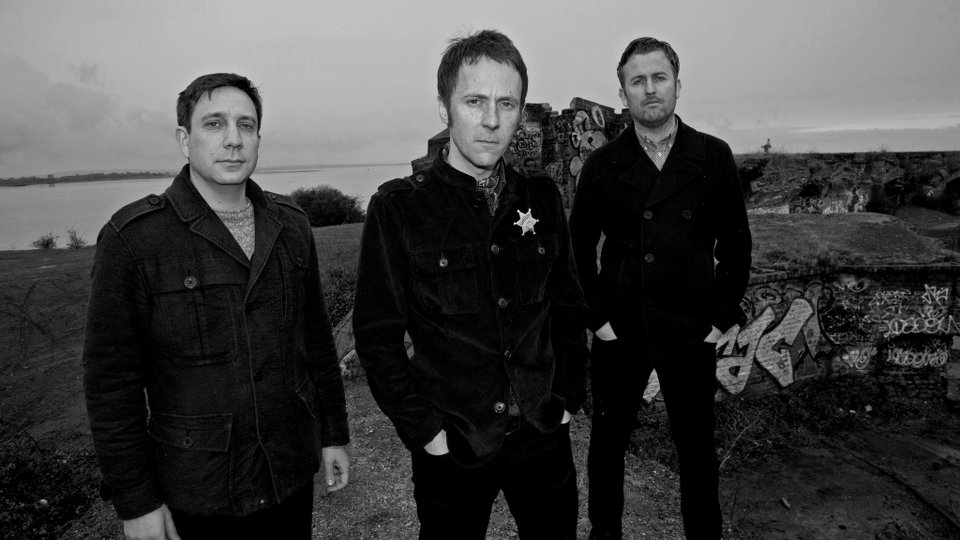 Arriving on JLM Recordings / Cargo Records, Kentish Longtails namechecks a piece of local folklore concerning a curse allegedly placed upon the people of Strood by Thomas à Becket which condemned the children of this town on the banks of the Medway to be born with tails.

The album is described as ‘full of timeless melodic gems with plenty of punk rock oomph and a sprinkling of sonic weirdness. Expect shiny pop hooks and rich lyrical content laden with wry social observations and acid tongued retorts’.

Of the new album Glenn said, “With this album we took a slightly different approach. Firstly, I chose to pretend I was writing for a different band on several songs, which was a liberating experience, and we also recorded most of the tracks ourselves in Neil’s shed and Steve’s garage. It was like three lads messing around with a tape recorder in their first band, so very relaxed and with a looser vibe.”

Take a look at the artwork for Kentish Longtails below:

In this article:The Len Price 3