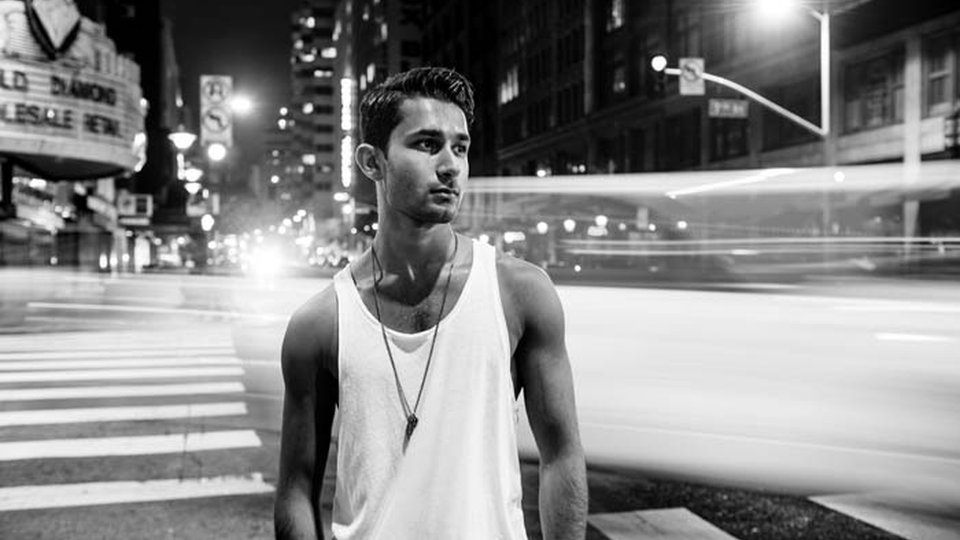 Aleem has released new single Taken By You and the accompanying steamy music video.

Filmed in London earlier this year, the video for Taken By You features a passionate bedroom scene that takes place at the world famous 11 Cadogan Gardens Hotel. You can watch the video at the bottom of this article.

Taken By You is the follow-up to Inside Out, which hit over 2 million streams on Spotify and was taken from his debut EP Open Letters.

On 23rd August, Aleem will head to the UK to perform a one-off live show at London’s The Social. Previously Aleem has opened for Fifth Harmony on their European tour, where he started to build a fervent fanbase.

Tickets for Aleem’s show at London’s The Social on 23rd August can be purchased from https://www.ticketweb.uk/event/lianne-kaye-the-social-tickets/7478395.

Watch the Taken By You video below:

Advertisement. Scroll to continue reading.
In this article:Aleem