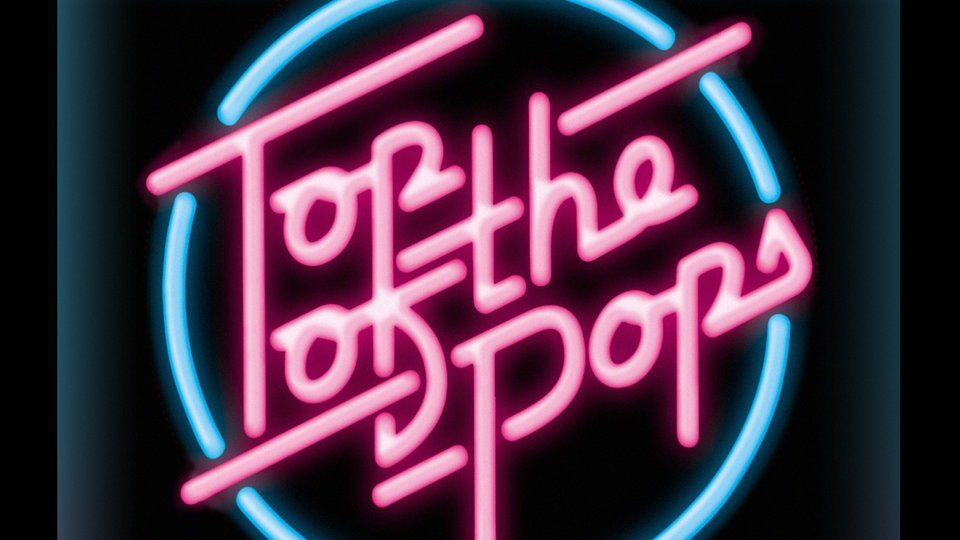 BBC Worldwide and UMC return with a brand new collection of genre specific 3CD sets that brings together the best music from across the worlds of ‘70s Soul’, ‘New Wave’, ‘New Romantics’, ‘Disco’, ‘Dance’ and ‘70s Rock’.

Each compilation is set over three CDs and have been carefully compiled making sure they are packed full of the best known songs.

Top of the Pops 70s Soul features 65 songs including hits such as ‘Stoned Love’ by The Supremes, Michael Jackson’s ‘Rockin’ Robin’ and James Brown’s ‘Get Up I Feel Like Being A Sex Machine’.

Top of the Pops New Wave is the most packed of the compilations with 66 songs including Blondie’s ‘Denis’, ‘The Eton Rifles’ by The Jam and ‘Dog Eat Dog’ by Adam & The Ants.

Top of the Pops New Romantic features 57 songs including classic hits like ‘Relax’ by Frankie Goes to Hollywood, ‘Don’t You Want Me’ by The Human League and ‘Head Over Heels’ by ABBA.

Top of the Pops Disco features 57 songs including ‘Celebration’ by Kool & The Gang, The Jackson’ ‘Blame It On The Boogie’ and Gloria Gaynor’s ‘I Will Survive’.

Top of the Pops Dance features 51 songs including ‘The Only Way Is Up’ by Yazz, ‘Children’ by Robert Miles and ‘If Everybody Looked The Same’ by Groove Armada.

Top of the Pops 70s Rock features 60 songs including ‘Bat Out Of Hell’ by Meat Loaf, ‘Whiskey In The Jar’ by Thin Lizzy and ‘More Than A Feeling’ by Boston.

In addition to the genre specific sets, there will also be two 3CD sets dedicated to the years 1983 and 1984.

Top Of The Pops ’83 features 61 songs including ‘Blue Monday’ by New Order, ‘Total Eclipse Of the Heart’ by Bonnie Tyler and ‘Temptation’ by Heaven 17.

Top Of The Pops ’84 features 57 songs including ‘I Feel For You’ by Chaka Khan, ‘Smalltown Boy’ by Bronski Beat and ‘Robert De Niro’s Waiting’ by Bananarama.

For the chance to win a set of 8 cds, simply answer the question below.

UMC and BBC Worldwide/Top of the Pops work in joint partnership. UMC have pulled together track lists from Universal’s substantial music catalogue and numerous other record labels in order to give the best possible representation of the cultural importance of the show.

All albums are out now on CD, download and streaming. Order now from Amazon

Advertisement. Scroll to continue reading.
In this article:Top of the Pops, TOTP