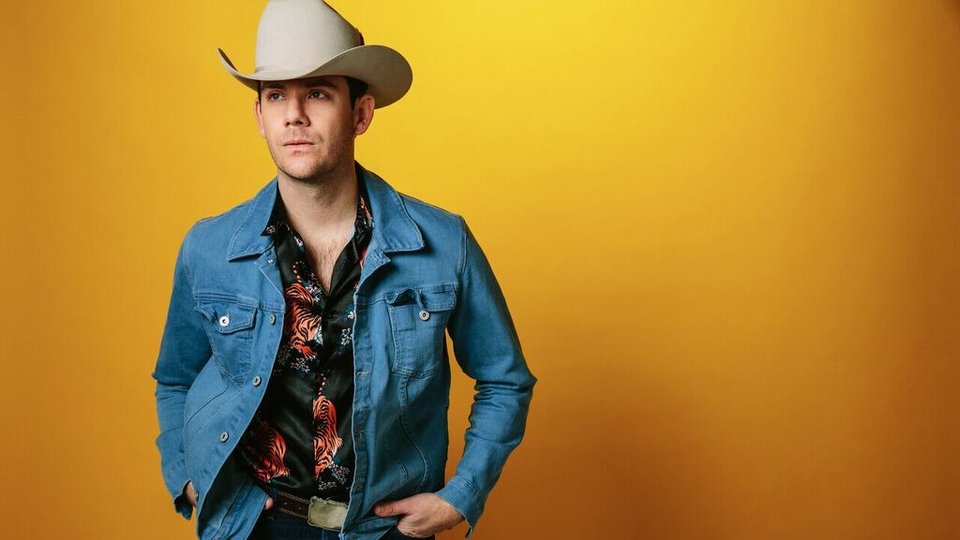 Sam Outlaw is returning to the UK later this month for a string of live dates.

The shows follow his successful headline tour earlier this year, in support of his recently released album Tenderheart, and his win at the UK Americana Awards 2017 where he picked up the International Album of the Year Award for his debut album Angeleno.

Outlaw will kick off the new dates at SummerTyne Americana Festival at The Sage Gateshead on 22nd July 2017. He will then perform as part of Nashville Meets London at Canary Wharf, London on 23rd July.

Following those two sets, Outlaw will perform in Bristol, Oxford, Nottingham and Manchester before concluding his run at Southern Fried Festival in Perth, Scotland.