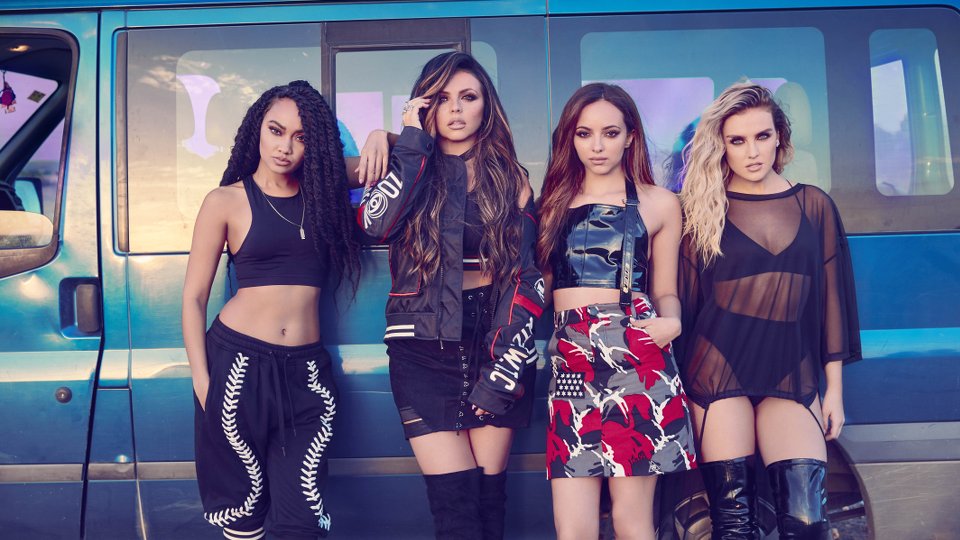 Voted for by the public, the Best Live Act Award has previously been won by One Direction, Arctic Monkeys and Sir Paul McCartney. Little Mix beat the likes of Beyoncé, Coldplay, Stormzy and Take That with over 50% of the total vote.

On their win, Little Mix said: “We can’t thank our fans enough for awarding us with the Best Live Act! To win in such company as these nominees, and be the first female act to take home the award is an incredibly proud moment for us. We have so much respect for Nordoff Robbins and the work that they do, it is such a wonderful charity. We really are so honoured to receive this award at the O2 Silver Clefs today.”

Little Mix are currently on their arena tour, which will see them play 60 shows across Europe, Australia and Asia. They have sold more than 500,000 tickets and to date the band has notched up four number one singles.

Andrew Parsons, MD Ticketmaster UK says, “Ticket selling phenomenon Little Mix made history by becoming the first and only group to win the X Factor, and thanks to their loyal fans, they are now the first female act to win the Best Live Act award. It was great to see the band make the shortlist for the second year in a row, and winning the award is thoroughly deserved.”

Fans voted for the shortlist of ten artists, who performed in the UK between March 2016 and March 2017, handpicked by a panel of music industry experts. The nominated artists were:

See Little Mix thanking their fans for the award below: