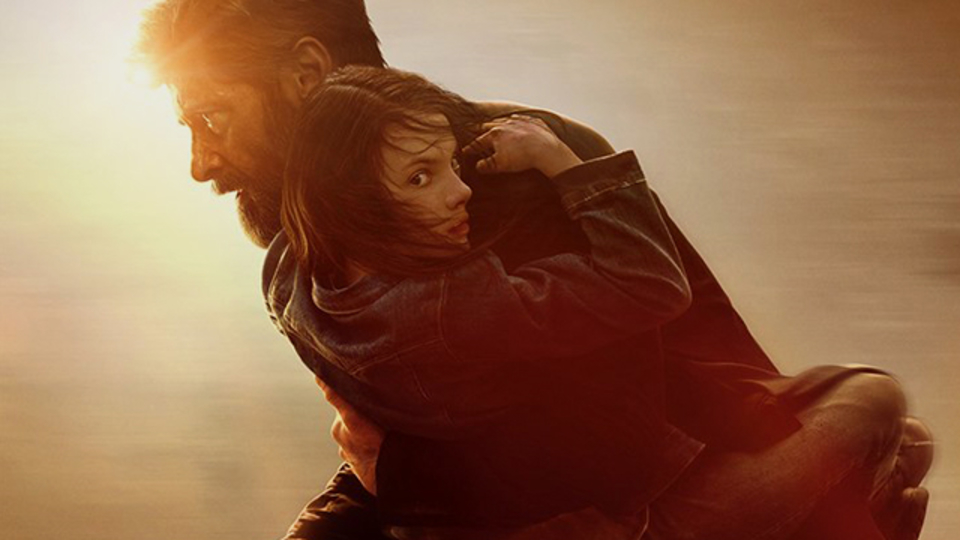 Logan is heading to DVD & Blu-ray on 10th July and is available to download now. To celebrate, we have an exclusive featurette from the Blu-ray release.

Check out our review of Logan

Logan is available now on Digital Download and on Blu-ray™ and DVD on 10th July, from Twentieth Century Fox Home Entertainment.

Check out the exclusive clip and Blu-ray packshot below;